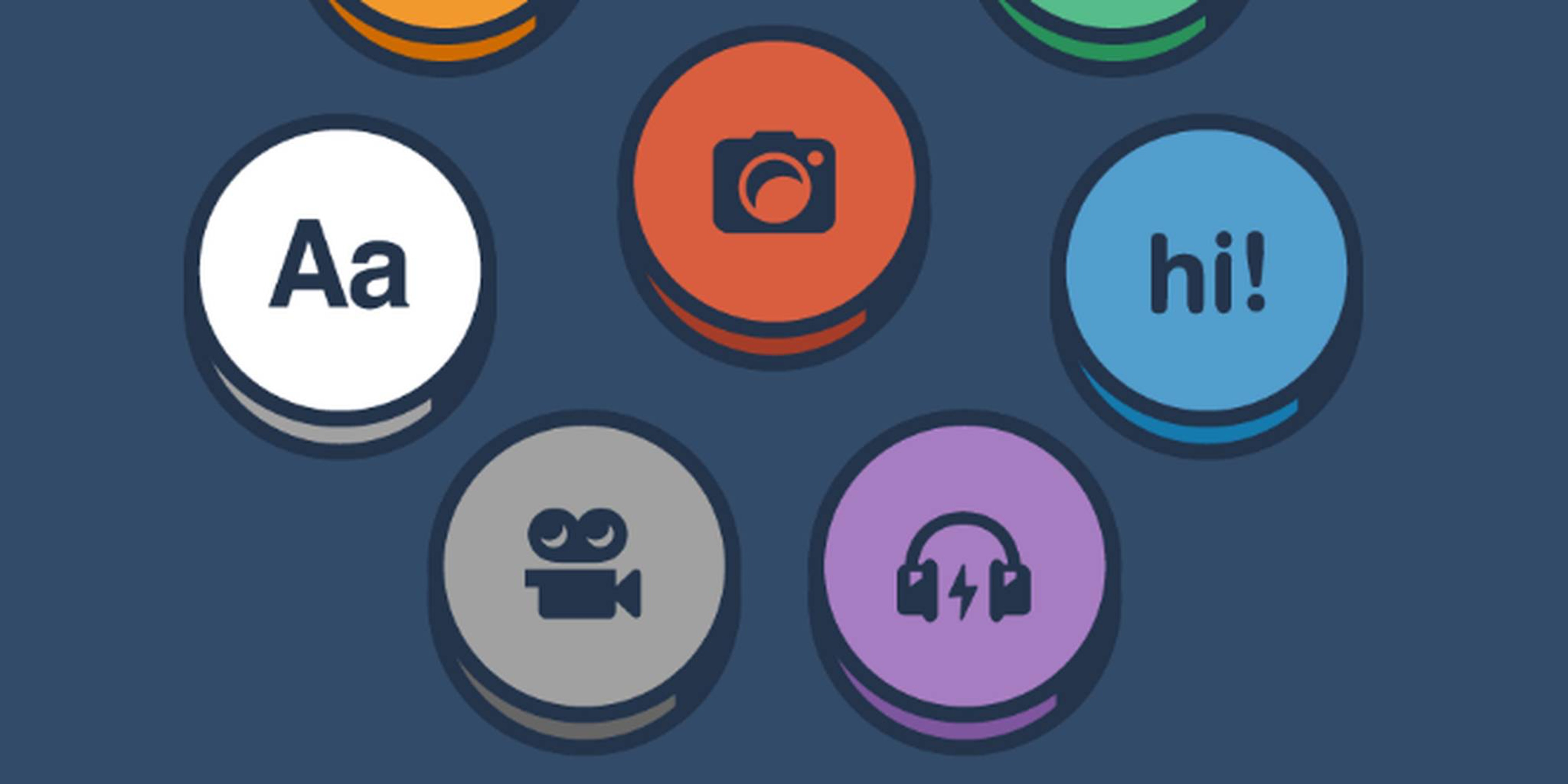 The 2013 Tumblr data breach affected 65 million users, according to an unofficial but reliable resource for data breaches and hacks.

Security expert Troy Hunt, who runs the site Have I Been Pwned, acquired a copy of the stolen Tumblr data set and told Motherboard that it included details for 65,469,298 accounts.

Tumblr disclosed the breach on May 12 and said it included “salted and hashed passwords from early 2013.”

“Our analysis gives us no reason to believe that this information was used to access Tumblr accounts,” the company said. “As a precaution, however, we will be requiring affected Tumblr users to set a new password.”

Tumblr declined to confirm Hunt’s information. Katherine Barna, a company spokeswoman, pointed to steps taken since the breach, including the introduction of two-factor authentication and the creation of a bug bounty program.

“Tumblr is committed to protecting our users’ security and we’re continuously innovating our offensive and defensive efforts to keep our users secure,” Barna said in an email. “That said, criminals are constantly evolving their methods, as well, and 100 percent security is not a realistic end point for any platform.”

Have I Been Pwned, which lets people check if an email address or username is present in any of the databases that Hunt has acquired, lists the Tumblr breach as the third largest on record. The largest is the 2012 LinkedIn breach, which included 164 million accounts. That data set appeared on the Dark Net earlier this month.

On his blog, Hunt warned that estimates of the number of affected Tumblr users would vary “due to data idiosyncrasies such as the way deactivated accounts were flagged.”