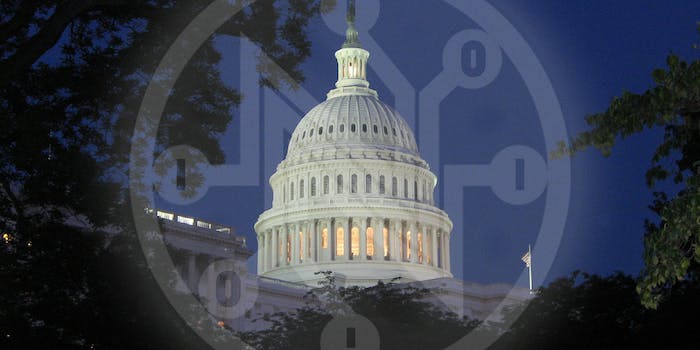 Activists push for net neutrality answers ahead of midterm elections

A group of advocacy groups are attempting to turn net neutrality into an election issue ahead of the midterms later this year.

The American Civil Liberties Union (ACLU), CREDO Action, Demand Progress, Fight for the Future, and the Free Press Action Fund are sending a questionnaire to incumbents in the House of Representatives and their challengers, demanding answers on Congress’ effort to overturn the Federal Communications Commission‘s (FCC) decision to rescind net neutrality rules last year.

Congress is attempting to use the Congressional Review Act (CRA), a mechanism that allows lawmakers to overturn federal agency decisions within a certain time frame. The Senate passed its CRA earlier this summer, and the House is currently trying to drum up enough support to pass its own version. The CRA would need just a simple majority to pass. Currently, 177 lawmakers have voiced support for it, making it 41 votes shy of a majority.

If passed in the House, President Donald Trump would still need to sign it into law.

“Net neutrality has massive support among the public, regardless of political affiliation, and it will be a major consideration for voters in this year’s midterms,” Demand Progress Executive Director David Segal said in a statement. “Incumbents who decline to sign the discharge will be actively siding with extremely unpopular telecom giants like Comcast and AT&T over their constituents and small businesses—a particularly dangerous political move for members facing competitive races.”

Among Democrats, another survey from Morning Consult/Politico found 59 percent of people said support for net neutrality was somewhat or very important to them as they head to the polls.