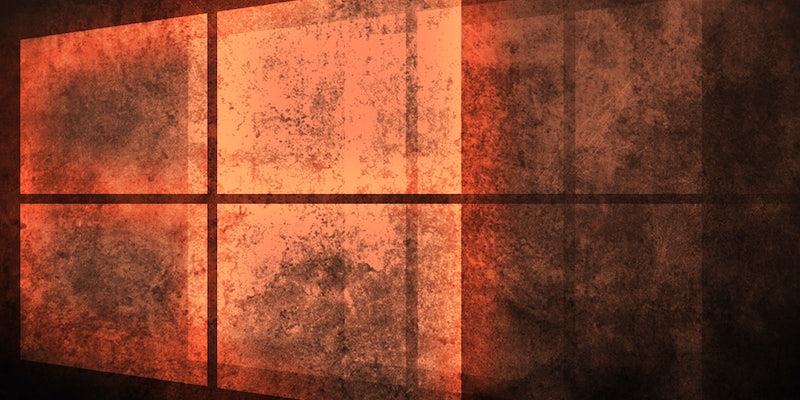 During its big Windows 10 event on its home turf in Redmond, Wash., Microsoft kicked things off by talking a big game about security. In a few broad comments about the recent spate of high-profile hacks, Microsoft Vice President of Operating Systems Terry Myerson claimed that Windows 10’s security features would have “countered the techniques used in the recent headline making attacks”—a huge claim and essentially an open invitation for the black-hat hacker community to go for blood.

While Myerson didn’t mention any recent corporate security nightmares by name, it’s safe to say that he was at at least referring to Sony’s security implosion and the Christmas Day cyberattacks on Sony’s PlayStation Network and Microsoft’s own Xbox Live online gaming network.

The claim was pretty reckless, no matter how muscular Windows 10’s security tools turn out to be. Lizard Squad is known for the massive scale of its distributed denial-of-service (DDoS) techniques, which flood a target, like Xbox Live, with so much traffic that it gets knocked offline. Information obtained by the Daily Dot suggests that those attacks leveraged a vulnerability in embedded Secure Shell (SSH)—encryption that keeps your information private as it travels across the open Internet—to possess the army of devices that took out the Xbox and PlayStation servers.

Windows 10 might be the most secure operating system yet, but 2014 saw at least one tech company completely humbled—and there’s no telling what unexpected corporate security meltdowns 2015 has in store. In the meantime, Microsoft might be wise to stay out of the hacking community’s crosshairs.