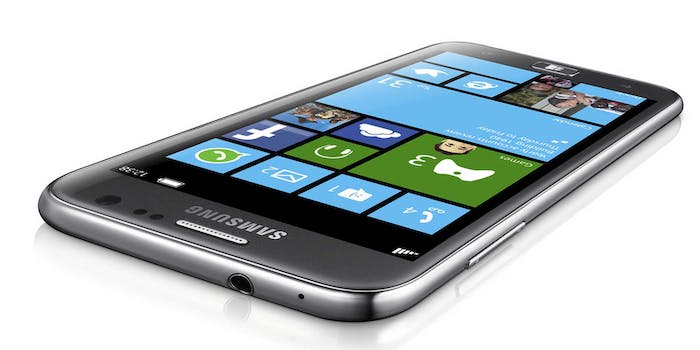 Microsoft explains why YouTube sucks on your WIndows Phone

Microsoft’s own YouTube app was removed from the Store in May after Google took issue with some of its features, including the ability to download videos and block video advertisements from playing. Over the past few months, Microsoft had been working with Google to address those issues, but Google still wasn’t satisfied, and removed it from the app store.

“Microsoft has not made the browser upgrades necessary to enable a fully-featured YouTube experience, and has instead re-released a YouTube app that violates our Terms of Service,” a Google spokesperson told the Verge.

Microsoft isn’t happy about the situation. According to the company, it complied with Google’s requirements when it re-released the app on Tuesday.

“We have always had one goal: to provide our users a YouTube experience on a Windows Phone that’s on par with the YouTube experience available to Android and iPhone users,” Corporate Vice President and Deputy General Counsel David Howard wrote on the company blog. “Google’s objections to our app are not only inconsistent with Google’s own commitment of openness, but also involve requirements for a Windows Phone app that it doesn’t impose on its own platform or Apple’s.”

Howard explained that Microsoft worked to accommodate all of Google’s requests, except for one: Transitioning the app to HTML5.

Neither the YouTube iPhone app nor the Android app were required to use HTML5, so Microsoft was confused about the request. Still, it enlisted an engineering team to look at the possibility of transitioning the app. They found out that building the app on HTML5 would be time-consuming and extremely difficult, and decided to release what they had without the HTML5 platform, which Google then blocked.

From Howard’s experience with Google, he claimed that at this point, Google is just making excuses.

“It seems to us that Google’s reasons for blocking our app are manufactured so that we can’t give our users the same experience Android and iPhone users are getting,” Howard wrote. “The roadblocks Google has set up are impossible to overcome, and they know it.”

Google also objected to how the app handled ads and Microsoft’s branding, to which Howard countered that if Google provided Microsoft with the same information that Google and Apple have, they would be able to mirror that process more accurately.

Microsoft is still willing to work things out with Google to get the app back out to customers, all at Microsoft’s expense.

“In the meantime, we once again request that Google stop blocking our YouTube app.”