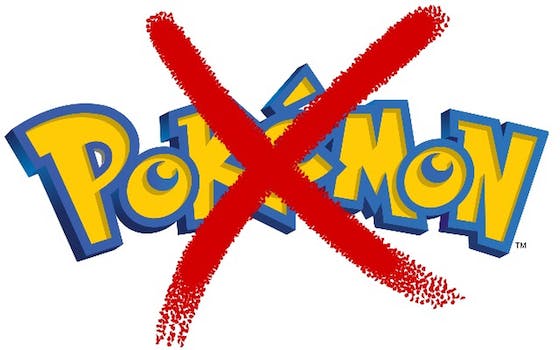 Make your internet Pokémon-free with this Chrome extension

For every Pokémon trainer, there’s a hater, too. It’s been a week since Pokémon Go stormed our beaches, and it’s clear that fans aren’t going to simmer down anytime soon. If seeing one more tweet about Charmanders or Pokéstops will make you burst, you’re in luck—there’s a new Google Chrome extension called PokeGone that will block all references to Pokémon while you’re online.

So far, the reviews on the extension page have been negative thanks to Pokémon fanatics.

“How dumb is it that this exists? Either just scroll past or shut the hell up,” David Love wrote on the site. “The game is fun, give it a try before you create an app that tries to erase it from the internet. Passive aggressive app is passive aggressive.”