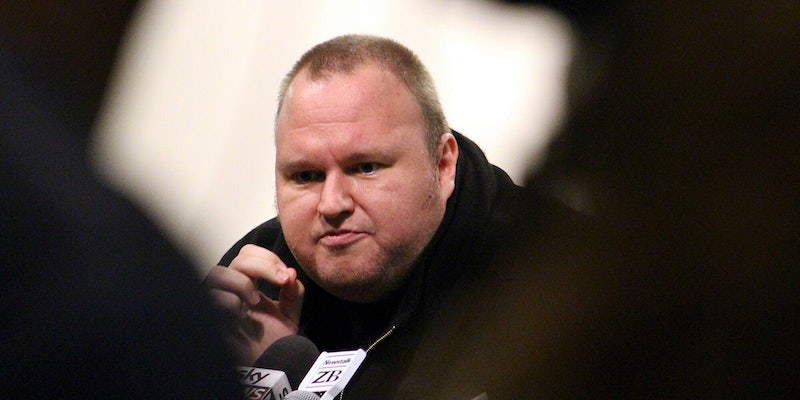 Internet entrepreneur Kim Dotcom just made the absurd claim to his followers that video games can be used to outsmart the worlds’ intelligence services.

“The best way to communicate privately is inside of video games,” Dotcom tweeted. “Gaming software is still largely untouched by spy agencies and almost every game has their own player chat implementation. Now you know why I play a lot of video games.”

Some have speculated that the New Zealand native’s advice may stem from a fairly recent episode of the Amazon series Jack Ryan, in which terrorists use PlayStation 4 gaming consoles to orchestrate an attack.

Yet even a summary glance at both modern online surveillance and secure communication methods shows Dotcom’s remarks to be completely false.

Firstly, the best way to converse privately is to use tools designed with security in mind. While the software needed depends on the person and the scenario, apps such as Signal and Wire are considered the gold standard when it comes to end-to-end encrypted communications.

Video game chats, on the other hand, do not necessarily offer encryption, are stored on company servers, and can easily be accessed by law enforcement and even sometimes the media. Kotaku senior reporter Cecilia D’Anastasio noted in response to Dotcom how she was able to obtain World of Warcraft chat logs by filing a Freedom of Information Act (FOIA) request with the FBI.

This is not true, FYI. Game companies have access to your in-game communications. I've received FOIA responses from the FBI containing WoW players' chat logs from as far back as 2008. The best way to communicate privately is through software designed for that! https://t.co/xfvps2Rt5D

In a 2008 top-secret document from the NSA, the agency argued that video games could allow targets to “hide in plain sight.” It wasn’t long before both American and British spies infiltrated popular online games such as World of Warcraft and Second Life to both conduct surveillance and siphon data.

The comments are unsurprising, however, given Dotcom’s history of nonsensical and outlandish claims. Whether it’s simply giving questionable advice or spreading Seth Rich conspiracies, Dotcom is far from a reliable source of information.