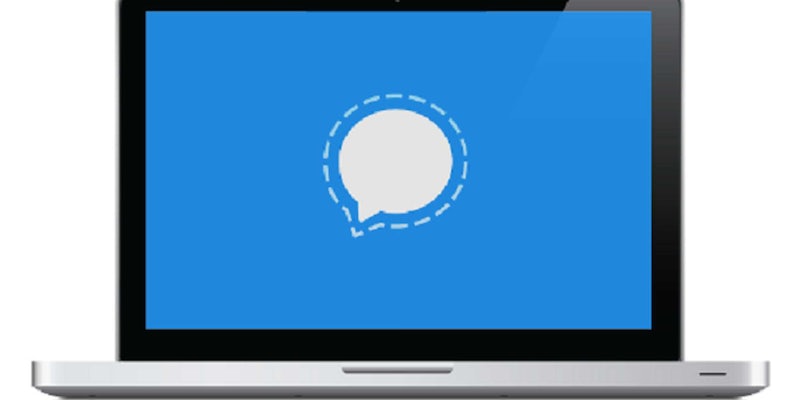 Signal didn't have the information the FBI wanted, but it fought back anyway.

Signal, widely considered the gold standard of encrypted messaging apps, was put to the test earlier this year when a FBI subpoena and gag order that demanded a wide range of information on two users resulted in a federal grand jury investigation in Virginia.

The makers of Signal, Open Whisper Systems, profoundly disappointed law enforcement. The app collects as little data as possible and therefore was unable to hand anything useful over to agents. 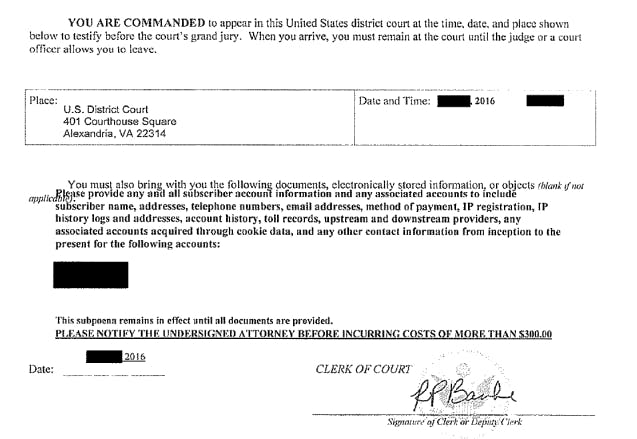 Here’s a view of what police actually yielded from the subpoena.

“That’s not because Signal chose not to provide logs of information,” ACLU lawyer Brett Kaufman told the Associated Press. “It’s just that it couldn’t.”

“The Signal service was designed to minimize the data we retain,” Moxie Marlinspike, the founder of Open Whisper Systems, told the New York Times.

The subpoena came with a yearlong gag order that was successfully challenged by the American Civil Liberties Union.

Such gag orders have been used against tech giants including Microsoft. Critics argue they violate the targets’ rights.

Signal’s creators challenged the gag order as unconstitutional, “because it is not narrowly tailored to a compelling government interest.” The challenge was successful.

In addition to being popularly considered the best consumer encrypted messaging app available, Signal’s technology is used by Facebook for Secret Conversations, WhatsApp for encrypted messages, and Google’s Allo.

Confronted with the subpoena, Marlinspike went to the ACLU for legal counsel. The ACLU responded with a letter saying that even though Signal did not have data the FBI sought, it still strenuously objected to the fact the FBI wanted so much information. 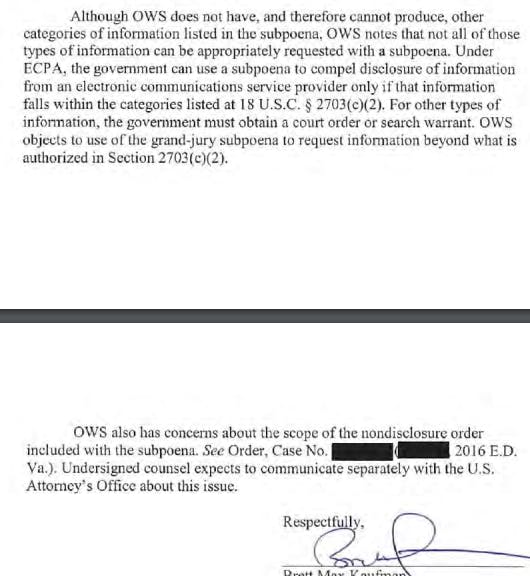 Signal’s app, available on Android, iPhone, Windows, and Macs, is now on the front lines of a global debate over encryption.

The White House recently distanced itself from any legislation that would forcefully break encryption. The idea of government-mandated backdoors lost steam in Congress as well over the last year.