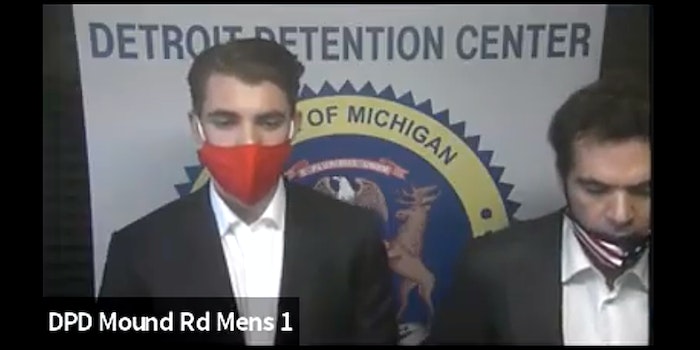 The duo appeared before a court in Michigan today.

Precocious Republican grifter Jacob Wohl and his partner Jack Burkman have spent the past two years routinely spreading lies, scams, and smears too numerous to all link to here. And along the way, people have wondered when these two, who have routinely spread baseless defamation claims against just about everyone, would get their comeuppance.