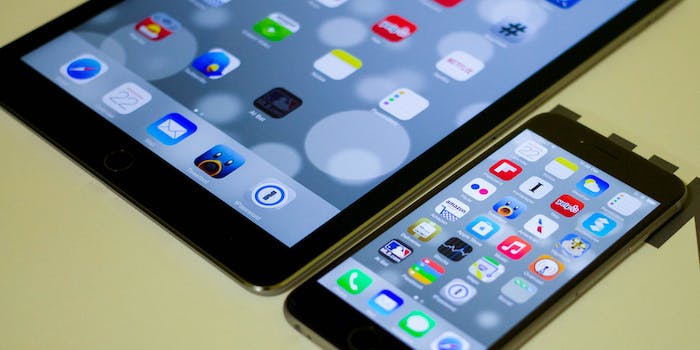 People have been coming up with creative ways to sneak around the iOS lock screen for years, and even as Apple squashes each new exploit that comes along, new ones seem to spawn. The latest, which remains an open window in iOS 9.0.1, can give anyone access to the photos, contacts, and other information on your iPhone or iPad in as little as 30 seconds.

This is a pretty glaring hole in Apple’s security-minded mobile platform, and while the exploit remains possible in iOS 9.0.1—as well as the current iOS 9.1 developer beta—don’t expect such an easily accomplished trick to remain alive for long.