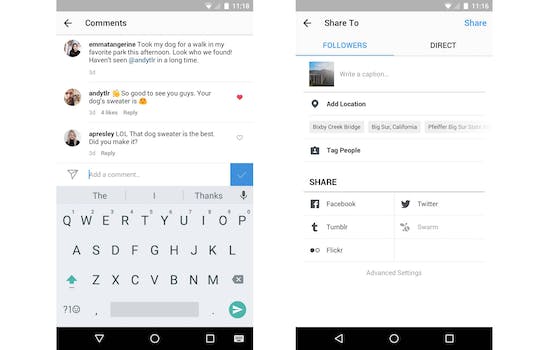 Instagram users have 3 new ways to manage trolls and commenters

Today Instagram will begin rolling out new tools to give users control over their posts' comments.

Instagram is slowly stepping up its commitment to combating harassment. The photo-sharing app is rolling out three new tools today—the ability to remove followers on private accounts, switch off comments on posts, and like comments on a post—that should give users more control over trolls and abuse. 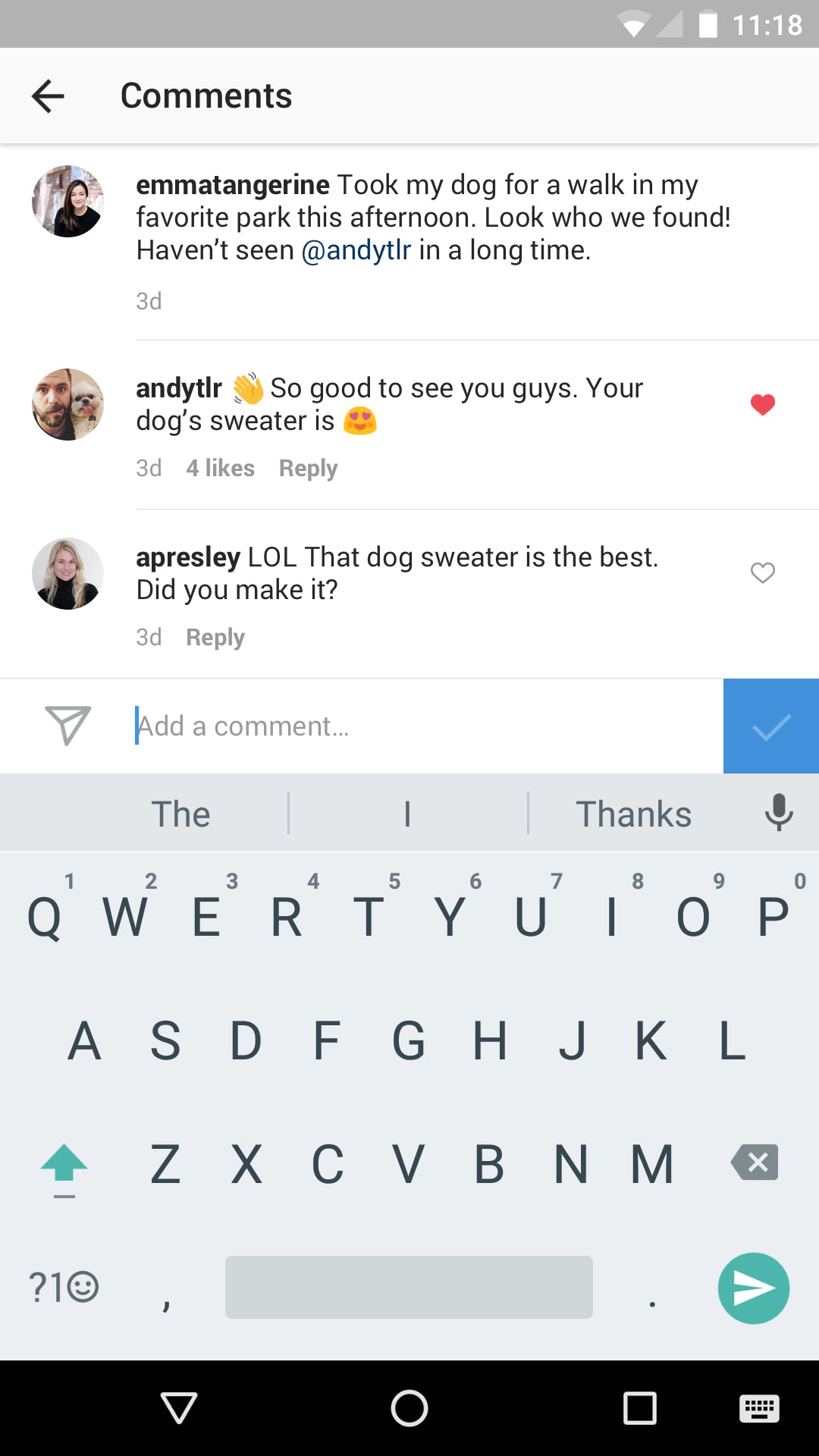 The next, and perhaps biggest, change Instagram is making is giving all users the ability to disable comments on a post. To do this, tap “Advanced Settings” before you post an image, and then tap “Turn Off Commenting.” If you switch commenting off and then change your mind later, you can tap the menu icon to switch commenting back on. 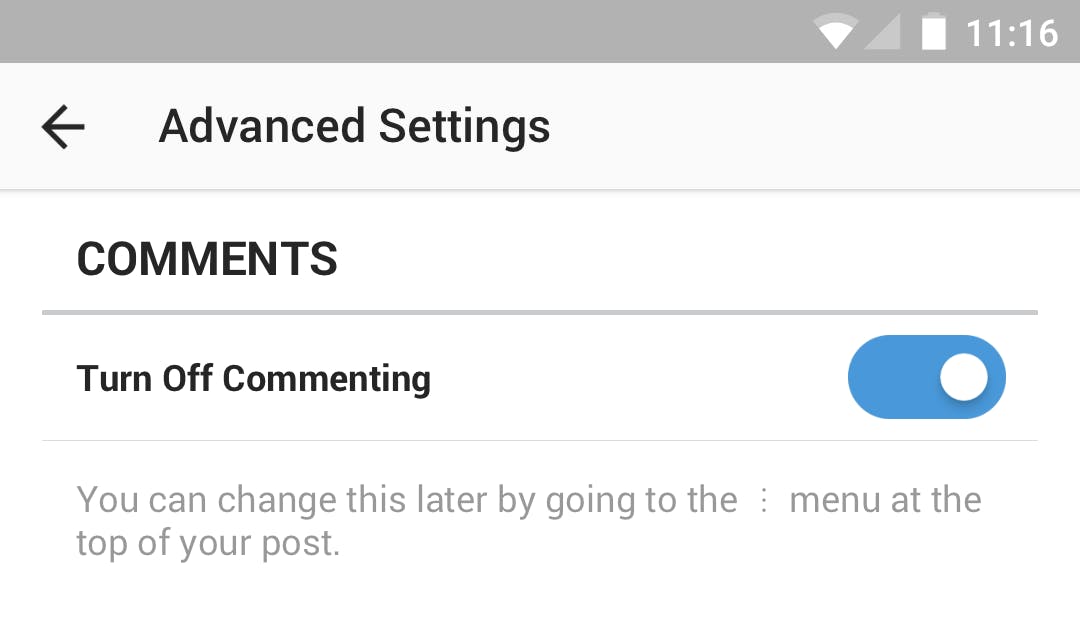 Lastly, Instagram users with private accounts will gain an ability the rest of us have been able to do for a while: remove followers. If you’re a private account owner, you can head to your follower list and tap the menu icon next to an individual’s username to remove them. If you remove a follower, they won’t be notified of the change.

These updates come after a recent EU report found that internet giants such as Facebook, Twitter, and Google aren’t doing enough to curb hate speech online. Rather than solely police comments and posts itself, Instagram seems to be trying to give users as many tools as possible to manage trolls and online abuse themselves. In September, Instagram gave users the ability to block specific keywords from their comments.

Instagram will be rolling out these new features over the next few weeks.