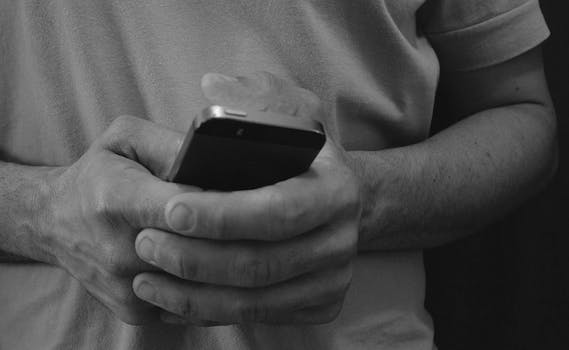 The internet companies are failing to respond to hate speech complaints in a timely manner.

This summer, major internet companies agreed to a new code of conduct developed by the EU’s European Commission regarding online hate speech. Now, six months later, the EU’s justice commissioner has determined that Facebook, Google, Microsoft, YouTube, and Twitter are failing to comply with the terms of that agreement.

These companies agreed to review and respond to “the majority” of hate speech complaints within one day—that is, removing hate content, disabling access to it, or promoting counter-narratives to hate speech, Reuters reports.  However, according to a study conducted by EU Justice Commissioner Věra Jourová, only 40 percent of incidents are being reviewed within that 24-hour window. Within the first 48 hours of hate speech being reported, that number doubles to 80 percent.

According to the Financial Times, Twitter was the slowest to respond to complaints, while YouTube was the fastest. (Twitter has been trying to address abuse and hate speech on the platform with a handful of new features and policies, such as allowing tweeters to ignore accounts or mute keywords.)

If these companies don’t start reacting more swiftly to reports of hate speech, the commission may enable laws to require them to do so, Reuters and the Financial Times report.

While U.S. residents have been struggling with an increase of hate speech and hate crimes since the November election, in Europe, it’s also been a problem. In Germany, in particular, xenophobia and racism have seen a startling resurgence since the refugee crisis began last year.