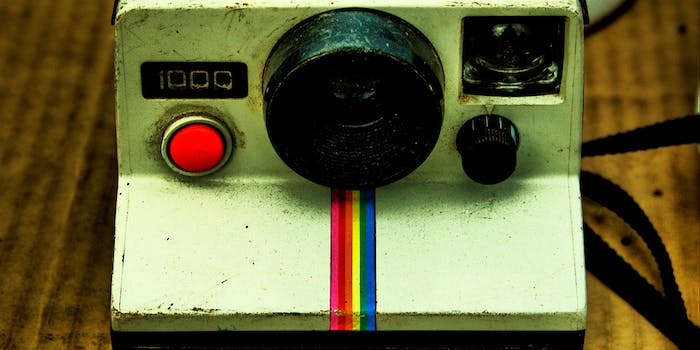 Most Instagram users don’t know they can keep photos private

If you’re done Yo-ing, why not circle back to Instagram?

Against the odds, Instagram’s little square moments continue to hold their ground in a growing landscape of photo-crazed social apps. According to numbers in a Fortune profile that we’ve since confirmed, 25 percent of Instagram’s users sent a direct message over the app since the feature dropped late last year.

Instagram Direct lets users send private individual and group photo messages, creating a thread that anyone privy can comment on. Given that 200 million people use Facebook’s standalone Messenger app and the rest are probably Snapchatting their social lives into oblivion, it’s surprising that a solid quarter of users at least took Instagram Direct for a test drive.

Happily, it’s a lot more difficult to pull an Anthony Weiner with Instagram than Twitter: shooting off a private photo missive requires navigating to a button all the way in the app’s upper right corner. Our guess is that many IGers probably still don’t know that they can send private messages at all. Pro tip: Send those selfies to someone who cares! You can get a little racy while you’re at it—after all, only Facebook is watching.

Instagram’s private messaging feature clearly overlaps with Facebook Messenger, though the latter app also supports stickers (like Pusheen!) and short voice messages, proving again that Facebook is perfectly happy having two of everything.

For better or worse, messaging is a white hot space in 2014. Following Facebook’s $19 billion acquisition of WhatsApp earlier this year, apps that facilitate sending your friends everything from a single word to a senseless string of Emoji are popping up like so many barely distinguishable weeds.