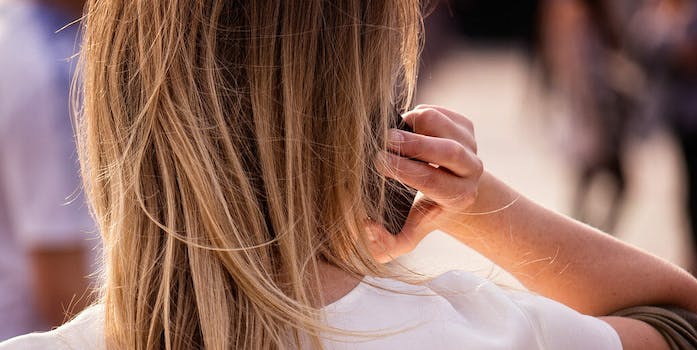 How to record phone calls on iOS and Android

It's a useful trick to know.

Of the many things your phone can do, automatically recording a phone call is not one of them. Perhaps not including that feature is a security precaution for phone makers; it could be a potential liability issue. Regardless, from time to time, documenting a call is a useful thing to do, whether you’re conducting a phone interview or cataloging a customer service call.

If you want to record phone calls on your smartphone, you can still do it. You just need to know a couple of tricks—or download a third-party app.

How to record a phone call

This should work no matter what device you’re on.

Google Voice will let you record calls for free once you’ve set up an account through the Google Voice website—no matter what platform you’re on.

Once you’ve done that, head to the settings menu (the gear icon) on the Google Voice homepage and select Settings. Then, click the Calls tab. In the section “Call Options,” check off “Enable recording (4), Switch (*) and Conference options on inbound calls.” With this setting selected, whenever you make a Google Voice call on your phone, you can tap the number 4 on its dial pad to start recording.

When you stop recording (either by ending the call or hitting 4 again), the call is saved to your inbox. If you want, you can listen to or download the call from there. You can also listen to calls through the Google Voice app. Just tap the menu button at the top left of the screen, and tap “Recorded.” Then choose which call you want to listen to. 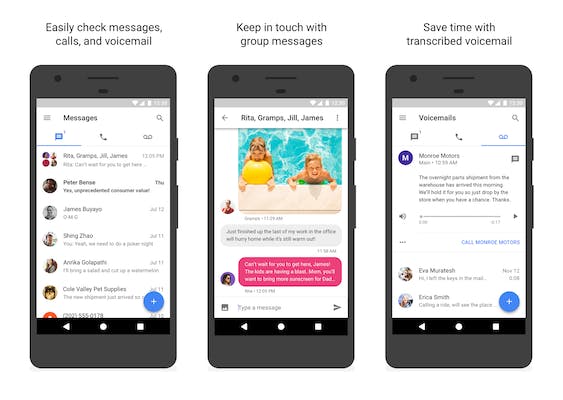 How to record calls on iPhone

Unfortunately, there’s no built-in button in your iPhone’s phone app for recording calls. Instead, you’ll have to use a third-party app or service or use a clever workaround.

With this method, you don’t need a third-party app. Call the person you want to chat with, then tap the “Add Call” button on your phone’s screen. Dial your own phone number—the one you’re calling from. This will take you to your voicemail. Once your voicemail has started recording, tap the “Merge Calls” button on your screen. Now, you’ll record your phone conversation onto a voicemail message. When you’re done with the call, you can tap the share button to export it to your Mac via Airdrop, to the Voice Memos app, or transfer it via email or text message. The file is recorded as an M4A, so depending on what you want to do with it, you may need to convert it to MP3 before uploading it to other apps.

On Android, this technique only takes you to your voicemail inbox, rather than letting you record a message to your inbox.

This iOS app does basically the same thing as the above method. It starts a call, initiates a second call, then merges the two so it can be recorded. However, instead of calls being stored in your voicemail, they’re stored in the app. Automatic Call Recorder Pro costs $4.99.

Call Recorder Lite also uses the make a call, merge a second call technique. This free download requires in-app purchases in order to listen to more than the first 60 seconds of your calls, though.

How to record calls on Android

On Android, you have a couple of different options. If you don’t want to use Google Voice, you may want to check out the free version of any paid apps, as performance can vary from handset to handset.

While this app has the exact same name as the iOS app we listed above, it’s made by a completely different developer. This version includes customizable skins and the ability to record calls or notes as MP3s. Instead of having to tap a button, you can also simply shake your phone to instantly start recording a call. You can also choose to sync your stored calls with Dropbox and select particular contacts whose calls you always want to record (and store).

With Call Recorder, you simply make a call from the app, and it’s automatically recorded and stored locally on your phone. From there, you can play recordings, email them, or save them elsewhere on your handset as a .wav file. Calls are made over the app’s VOIP server, rather than over your cellular network. (So just make sure you’re on a good Wi-Fi network to ensure the best call quality.)

Important note: In some states, such as California, it’s illegal to record calls or conversations without permission from all parties involved. If that’s the case, ask your call participants if it’s OK if you record the conversation before you start recording. Then, ask again once you do start recording—so you have their permission on record. Alternatively, if you state “I’m recording this call for [whatever purpose]” and your contact stays on the line, that’s OK as well.