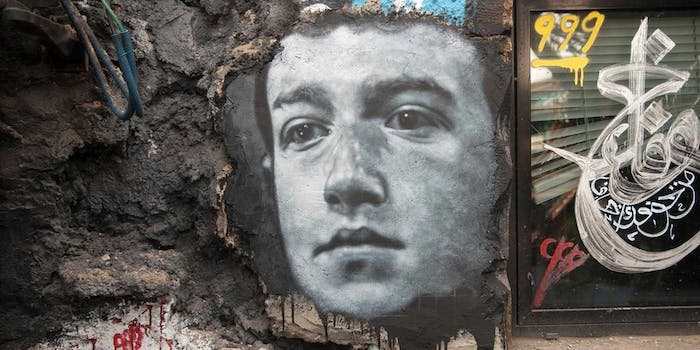 Facebook’s earnings call reveals the extent of our addiction

Facebook’s user growth might be slowing down a bit, but it’s converting more mobile Facebook addicts than ever. The company’s user growth has slowed down a bit into the third quarter of 2014, but that’s not altogether surprising for a social network that has roughly a third as many users as the population of the planet.

In Q3 2014, Facebook’s daily active users (DAUs) rose to 864 million in the month of September, up from 829 million in June. Facebook’s monthly active users rose to 1.35 billion from 1.32 billion in June. If those numbers don’t impress the naysayers, Facebook’s mobile engagement continues to make huge gains: The number of people who use Facebook in a given day is up 39 percent from the same time last year, while its mobile monthly active mobile users saw a 29 percent year-over-year boost.

In its third quarter, Facebook raked in $3.2 billion in revenue, up from $2.02 billion during the same quarter in 2013. $2.96 billion of that was ad revenue, with mobile ad revenue accounting for 66 percent of Facebook’s ad revenue, up from 49 percent this time last year. In its quarterly earnings call, Facebook CEO Mark Zuckerberg overviewed the company’s strategies in the short, medium, and long term cycles. Zuckerberg intends to focus on WhatsApp, Messenger, and Instagram in the short term while building out Facebook’s more ambitious efforts around Internet.org and virtual reality platform Oculus over the course of the next 10 years.

Following Zuckerberg’s longterm roadmap, Facebook COO Sheryl Sandberg emphasized company’s plans to improve its targeted advertising, leveraging what the social platform knows about its users to serve them ads they’re more likely to click—and it’s not in a hurry to crack that nut. “We roll out products slowly and we iterate,” Sandberg said. “We really believe in going slow.”