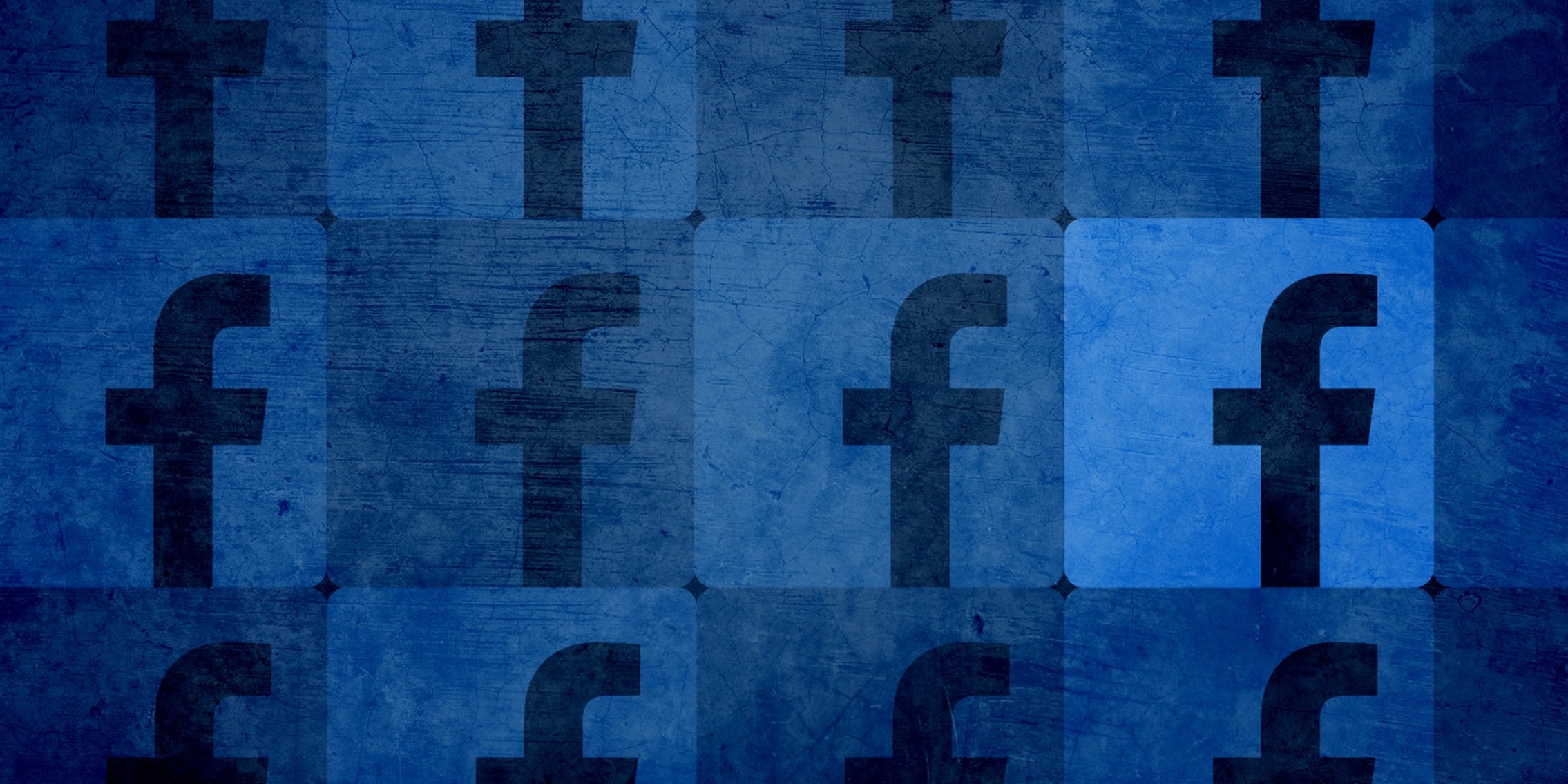 But not everyone's happy about it.

Just three months after Facebook-owned WhatsApp rolled out end-to-end encryption for its 1 billion users, the Facebook Messenger app is preparing to add options for encryption, based on the powerful Signal protocol, for its own userbase of up to 1.65 billion people. The new protected chats are called “secret conversations.”

The catch is that the service will not be turned on by default, leaving the vast majority of users with the same level of privacy before the new encryption rollout.

The choice to make encryption default or not is one many companies face due to law enforcement criticism that secure communications makes it more difficult to catch potential terrorists and conduct criminal investigations. Apple made full-disk encryption default for iPhones, Android did not. Facebook’s decision has sparked a debate online.

Alex Stamos, Facebook’s Chief Security Officer, took to Twitter to defend the decision, saying it was about testing and avoiding disruption to hundreds of millions of users.

“This is a small test for now,” he said. “We expect to add more features later and want to get feedback from people about what works best.”

For encryption all-the-time that works across multiple devices, you can try Signal itself or WhatsApp, which runs the Signal protocol and has encryption enabled by default.