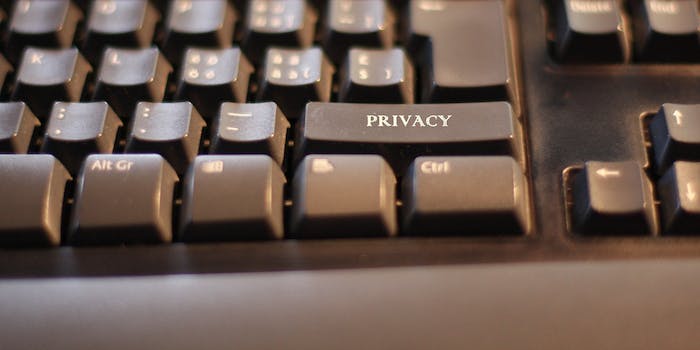 IT experts worldwide say no to encryption backdoors

Backdoor opponents are hoping that expert advice weighs heavily in this global debate.

IT experts overwhelmingly oppose legislative measures that guarantee government access to encrypted products, according to new data that is sure to please supporters of strong encryption.

ISACA, a leading IT industry association, surveyed experts around the world about topics ranging from cybersecurity and privacy to data breaches and ransomware. Among experts globally, 63 percent opposed building “backdoors” in commercial encryption so that government investigators could access criminal and terrorist suspects’ communications. Among U.S. IT experts, that figure is 68 percent.

Following recent terrorist attacks, senior U.S. intelligence officials and some lawmakers have pushed tech companies to reconfigure their encryption so that government agents can bypass it if they get a warrant. The encryption debate has also spread to other countries, with the British Parliament debating a law that could produce a backdoor mandate and China implementing a similar policy.

ISACA surveyed 2,920 IT professionals worldwide for its January report. Globally, only 20 percent of respondents supported building backdoors, compared to the 63 percent who opposed the idea; 17 percent weren’t sure.

Nearly two-hundred security engineers, open-Internet groups, and tech companies from around the world on Monday sent an open letter to world leaders urging them to reject backdoor mandates and back strong encryption.

Among the survey’s other findings, 59 percent of IT professionals worldwide believe that “privacy is being compromised in the effort for stronger cybersecurity regulation/legislation.” Only 26 percent disagree with that suggestion.

U.S. IT experts are slightly less convinced that privacy is being compromised, with 55 percent expressing that belief and 29 percent disagreeing.