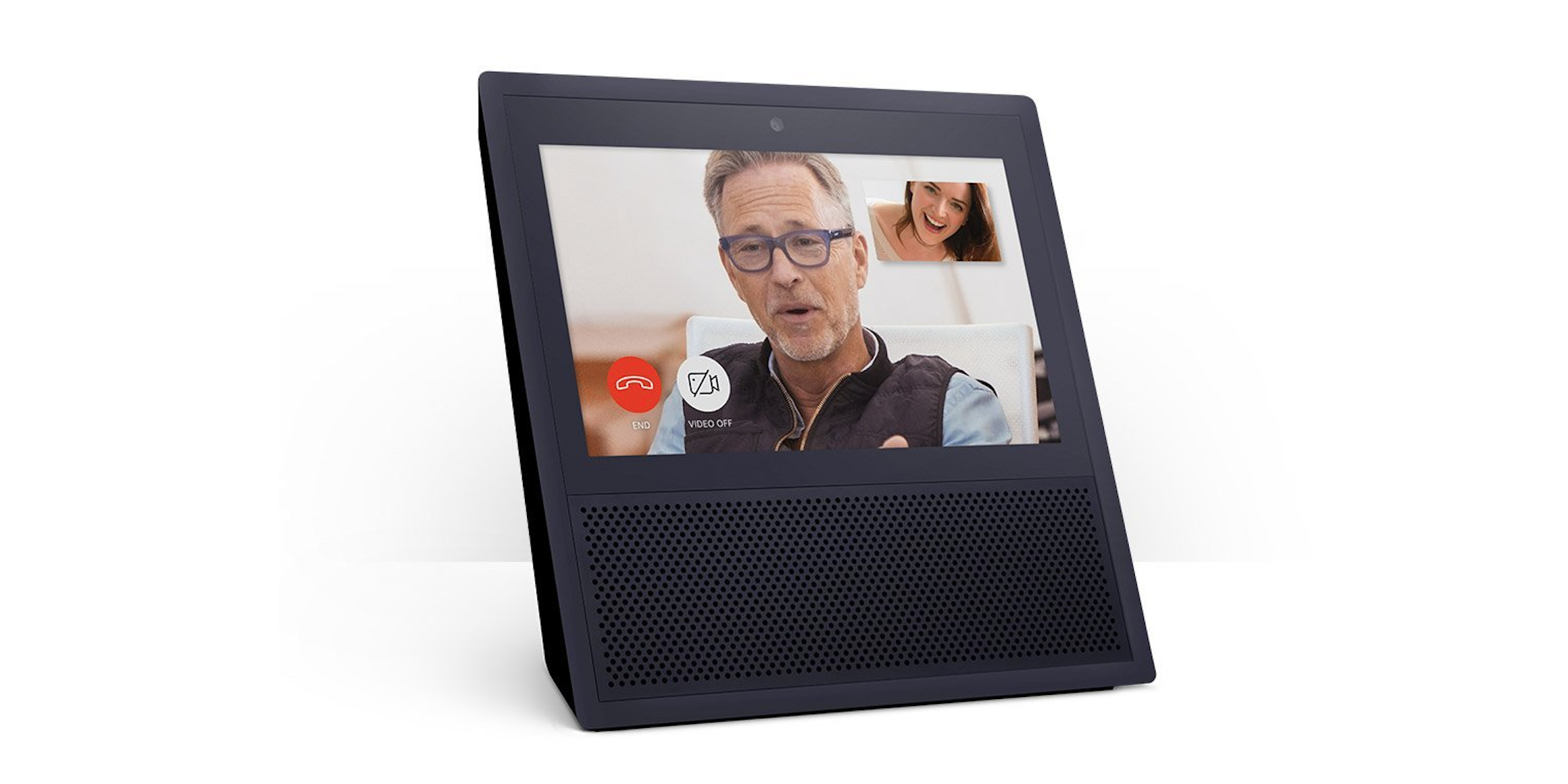 Amazon introduces the Echo Show, an Alexa device with a screen

Not long after announcing its camera-wielding Echo Look, Amazon has another new Alexa device for us. The $229.99 Echo Show shuns the Echo’s typically cylindrical styling and adds a screen for video chatting. The addition may be useful for some, but it looks damn ugly.

The Echo Show is basically a chunky tablet with a large speaker grille below its 7-inch display. Like the Echo Look, which includes a camera for snapping photos, the Echo Show also includes a camera. Situated above its display, the 5-megapixel shooter is designed to be used for video calls with friends and family. And we weren’t kidding about it being chunky: The device weighs in at over 2.5 pounds, more than twice the weight of a 7-inch Amazon Fire tablet or an iPad Air 2. (However, that heft does mean you’re not likely to knock it over with an errant arm wave.)

The device is kind of a hybrid between a tablet and an Echo speaker. You can use device’s screen to see song lyrics and YouTube videos (with dual 2-inch Dolby speakers, it is designed for excellent audio). It can also show you photo or video footage from connected cameras around your home. Other normal Alexa queries will also have a visual representation now, too. You can see weather forecasts, to-do lists, shopping lists, and more. Unlike a tablet, you don’t get apps, or a full Android or iOS-type experience.

The Echo Show seems like it would be most useful for families as an information hub in the kitchen or living room. A parent could make sure a child is safe at home after school while they’re tied up in meetings, for example. And for shared grocery lists, it would be a convenient way for all to see what’s needed at the store. For a single adult or couple though, the use case seems less enticing. I can already do all of these things with my phone. Sure, it’s nice that it’s hands-free, but if I’m sitting on the couch and the Show is in the kitchen, I’m going to use my phone for information rather than getting up to see what the Show has on its screen.

Along with this hardware announcement, Amazon is also introducing free voice calling and messages on all Echo devices, and the Alexa app. Dubbed Amazon Calling, it will go live later today.

You can pre-order your own Amazon Echo Show here (and if you get two, Amazon will knock $100 off the price). Echo Show shipping begins June 28.