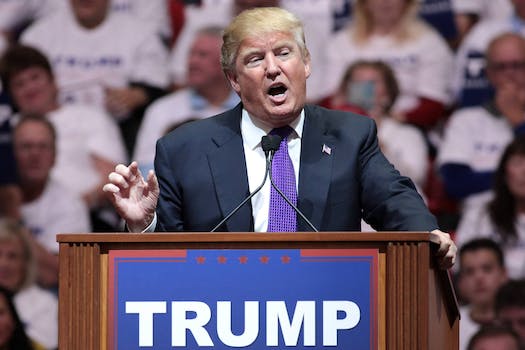 The New York billionaire leads the Republican race with 40.3 percent of the vote, and 57 percent of precincts reporting. Sen. Ted Cruz (R-Texas) is on Trump’s tail with 36.3 percent, while Ohio. Gov. John Kasich is in third with 12.6 percent. Sen. Marco Rubio, who suspended his campaign earlier in the evening, has 8.1 percent.

In addition to North Carolina, Trump also won the Republican primaries in Florida and Illinois. Kasich triumphed over Trump in Ohio, snagging 66 delegates from the GOP front-runner and making his path to the White House more difficult.

Trump led in the North Carolina state polls heading into Tuesday’s contest. The North Carolina victory means Trump will take the majority of the state’s 72 Republican delegates, which are awarded proportionally based on how much of the total vote a candidate secures.

Not including tonight’s victories, Trump currently has 469 delegates, needing 1,237 to secure the nomination. His closest competitor, Cruz, has 370.