Once named one of Forbes’ 20 Under 20 and hired as a staff writer for the Daily Dot when he was still a senior in high school, William Turton is a rising tech reporter focusing on information security, hacking culture, and politics. Since leaving the Daily Dot in April 2016, his work has appeared on Gizmodo, the Outline, and Vice News Tonight on HBO. 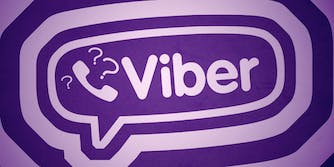 Security experts are suspicious of any encryption that a company won't discuss. 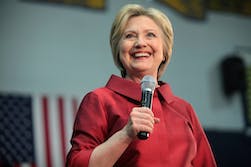 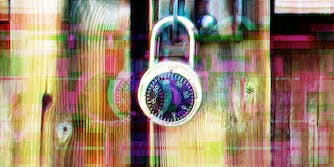 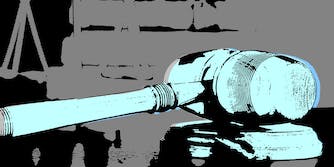 Anonymous-linked reporter was convicted in October. 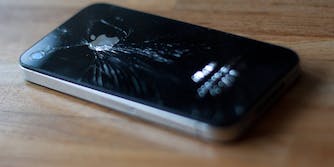 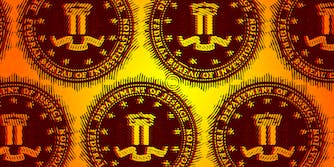 FBI’s iPhone hack only works on one type of phone, director says

FBI director James Comey said the agency's iPhone hack only works on one version of the phone. 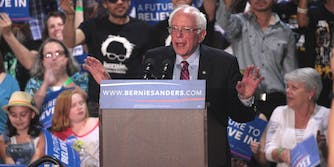 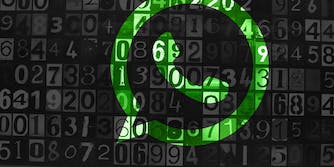 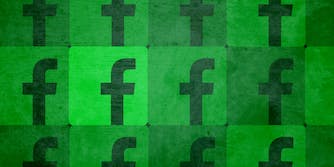 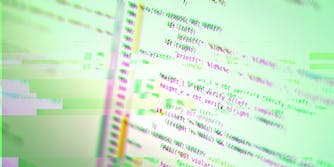 The FBI says they have found a way into the San Bernardino shooter's phone. But should they tell Apple how they did it? 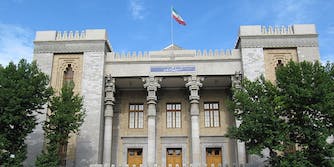 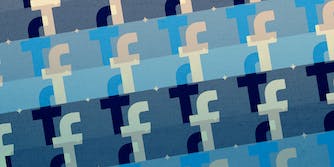 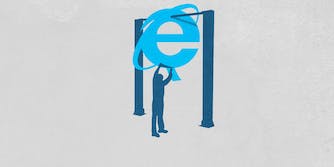 'There will always be bugs in software.' 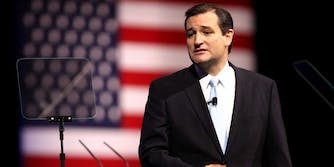