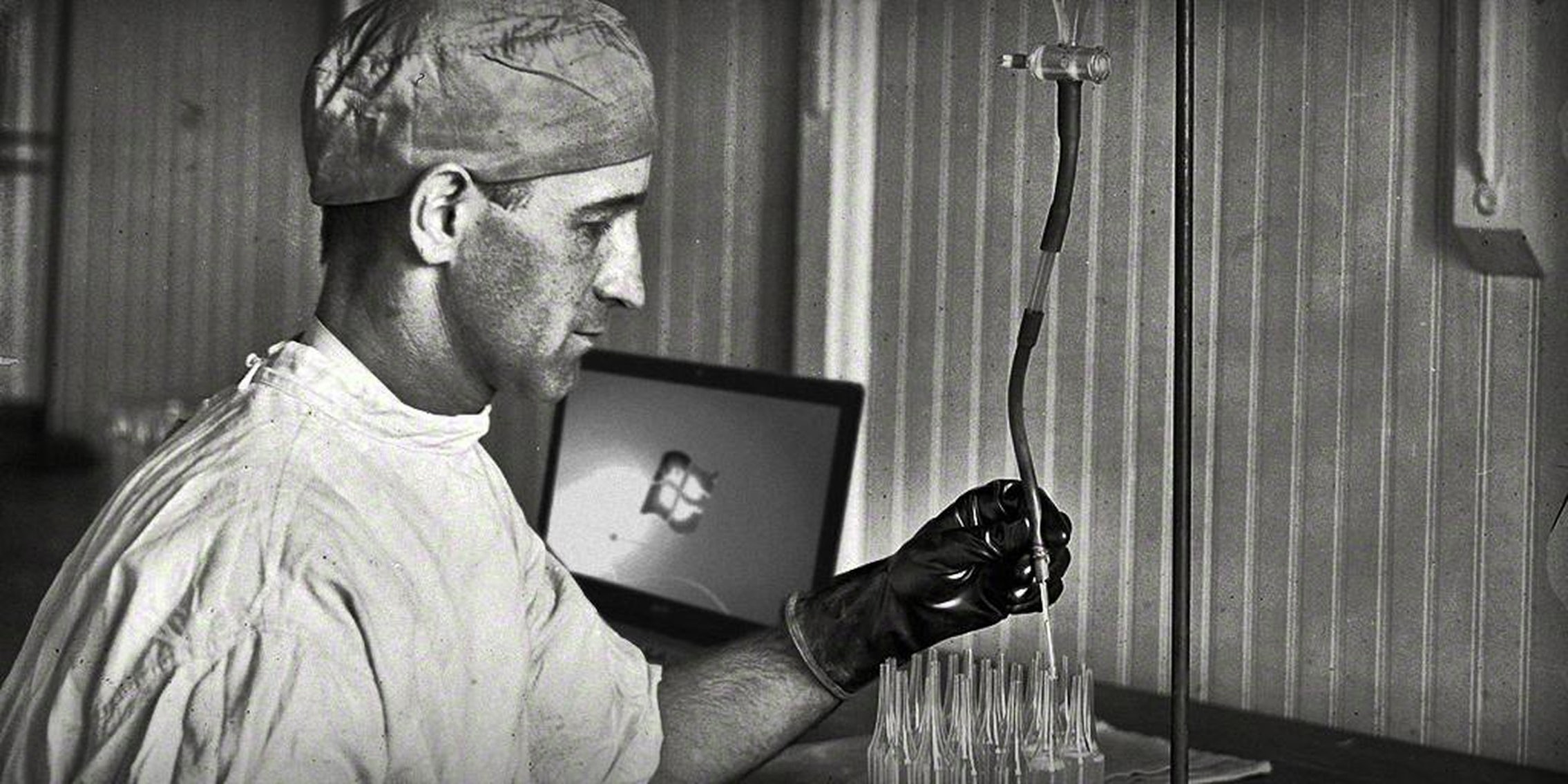 Copyright Week continues with a push for Open Access to research.

During the week of Jan. 13, digital rights activists including the Electronic Frontier Foundation are focused on promoting responsible copyright policy online. Copyright Week focuses on a different principle each day. The first two days of the event highlighted transparency and the importance of the public domain.

It’s also timed to coincide with what activists view as the latest major threat to the Internet.

The United States is currently involved in a multinational trade negotiations, known as the Trans-Pacific Partnership (TPP). Many of the organizations involved in Copyright Week, including the EFF, have actively come out against the secrecy surrounding the agreement. Each day, concerns about the TPP have been carefully woven into the materials published for Copyright Week, and activists are hoping this increased awareness will lead to public dissent.

Aaron Swartz once wrote, “Information is power. But like all power, there are those who want to keep it for themselves.” In his “Guerilla Open Access Manifesto,” Swartz called upon the world’s researchers to break down the barriers between what he referred to as the world’s “scientific and cultural heritage” and the Internet. “There is no justice in following unjust laws,” he said.

Three years later, while engaging in academic civil disobedience, the 26-year-old was arrested by the Secret Service and ultimately charged with multiple felonies. The hostile, even resentful, nature of the prosecution against Swartz only goes to validate his assertions—that there are people working to keep knowledge secure, if only for their own personal profit. Unfortunately, what Swartz couldn’t foresee was how violently this enterprise would react once threatened.

Swartz’s actions reflect a radical approach to Open Access. He felt a long and drawn out conflict over the rights of the underprivileged to scholarly research was too costly and too slow. But there are many academics whose methods for pursuing the same goal are far less subversive.

Another way to promote the universal adoption of Open Access involves placing the costs of publication on authors, as opposed to readers. This would allow researchers with limited resources to gain access to the results and ideas of their peers, fueling scientific innovation and collaboration.

As it stands, much of the work produced by the scientific community is locked away behind paywalls, beyond the reach of the world’s impoverished populations. And while it may be only fair to grant exclusive rights or patents to corporations privately funding the work of scientists, much of what publishers charge for is the product of publicly funded research.

OA advocates, like the Association of Research Libraries, believe that increasing the exposure of scientific research will maximize the public benefit. Thousands of researchers have joined this cause by participating in a boycott of academic journals, citing the high cost of subscriptions and the journals’ support of unpopular copyright laws such as SOPA.

The organizers behind Copyright Week hope to increase awareness of the battle for Open Access and draw a contingent of public supporters into the fray. Meanwhile, researchers await, and publishers fear, the start of the “Academic Spring.”