Dell Cameron was a reporter at the Daily Dot who covered security and politics. In 2015, he revealed the existence of an American hacker on the U.S. government's terrorist watchlist. He is a co-author of the Sabu Files, an award-nominated investigation into the FBI's use of cyber-informants. He became a staff writer at Gizmodo in 2017. 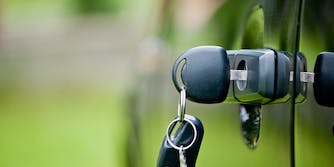 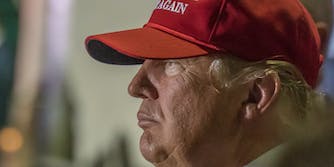 'As Trump’s 100th day in office approaches, it is clear that resistance to his unconstitutional and un-American policies is everywhere.' 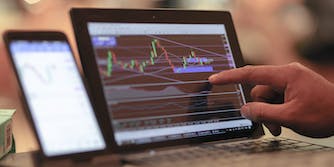 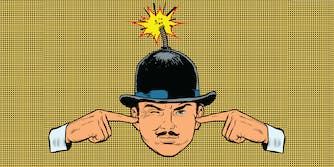 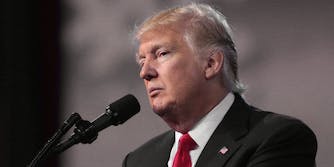 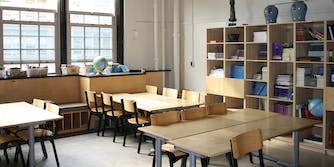 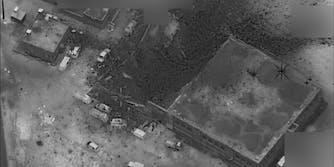 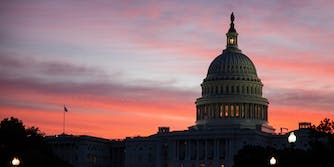 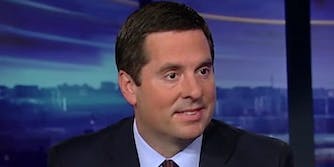 Both Republican and Democrats have apparently viewed the classified reports. 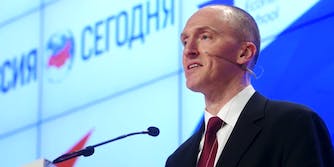 Carter Page, once Trump foreign policy advisor, was accused of acting as an agent of a foreign power. 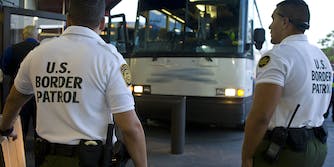 This was a losing battle, the U.S. government agency soon realized. 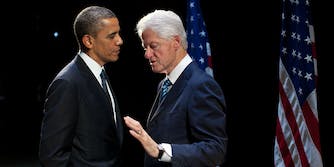 President Trump's predecessors gave him plenty of excuses for attacking Syria without Congress. 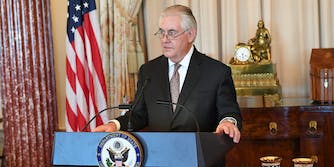 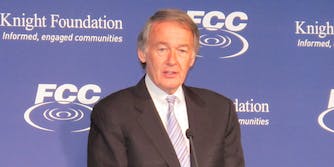 'In 2017, broadband access is no longer a luxury; it is essential,' wrote Sen. Markey. 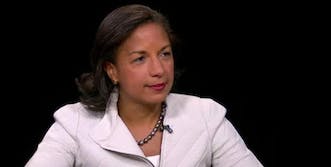