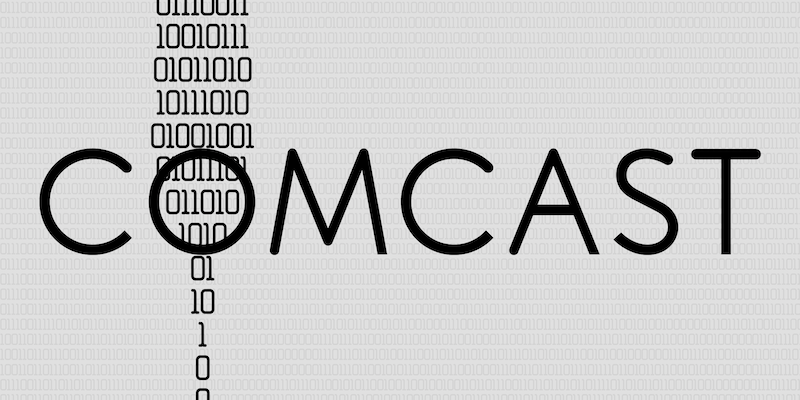 In a move that is not surprising in the slightest, Comcast shared via email today that it will begin throttling internet speeds for its mobile customers. It could end up doing more harm than money-saving good.

Comcast will begin throttling video speeds to 480p on Comcast mobile plans unless you pay additional fees, the company announced in an email to customers. Comcast’s “unlimited” plan will also restrict mobile hotspot speeds to 600kbps or less. If you pay for data by the gigabyte, you’ll still get full-speed tethering—but you’re charged $12 per gig, so that could quickly add up if you’re streaming high-quality video over your hotspot connection.

Comcast has a long history of being one of the most hated companies in the U.S. It’s been accused of throttling customers’ internet download speeds on numerous occasions over the years, among other irritating habits like forcing pop-up ads on its customers and withholding cord-cutters from internet speed improvements.

Without net neutrality, Comcast and other internet service providers are now legally able to do things like throttling internet speeds without recourse. Other eventualities we can also look forward to: having to pay to visit a bundle of specific websites rather than the internet-at-large, or paying extra to access larger, more popular websites or apps.

Comcast’s move today follows that of other carriers. Verizon, whose infrastructure Comcast’s service utilizes, began throttling mobile video from 720p to 480p last year for its unlimited data plans. Verizon has claimed that users can’t tell the difference between the two video qualities on a screen as small as a smartphone. (At the time, Verizon did not share any data to back up this assertion.)

If moves like this persist across the industry, cellphone makers and app makers are going to see the repercussions. Video streaming is one of the most popular ways we use our smartphones today. If the quality of streaming video drops, smartphone users will have less reason to upgrade their devices, and video-streaming apps may prove more frustrating to use. Video chat could be one particularly notable area that could suffer from this sort of throttling—without a high-quality connection and video stream, video chat services can be frustrating to use. YouTube viewing, Netflix viewing, and other apps could also suffer from crappy streaming speeds.

Comcast and other mobile internet providers should be enabling the next generation of mobile devices, not limiting them.

If you are a Comcast mobile subscriber and aren’t OK with this change, you can contact Comcast and request an upgrade to 720p video. This will be allowed “on an interim basis at no charge,” Ars Technica reports. Later this year, however, it will charge for 720p streaming, and it reportedly does not have plans to allow 1080p streaming or higher over cellular. Alternatively, you can speak with your wallet and take your service to another carrier that does allow HD streaming over its mobile network.