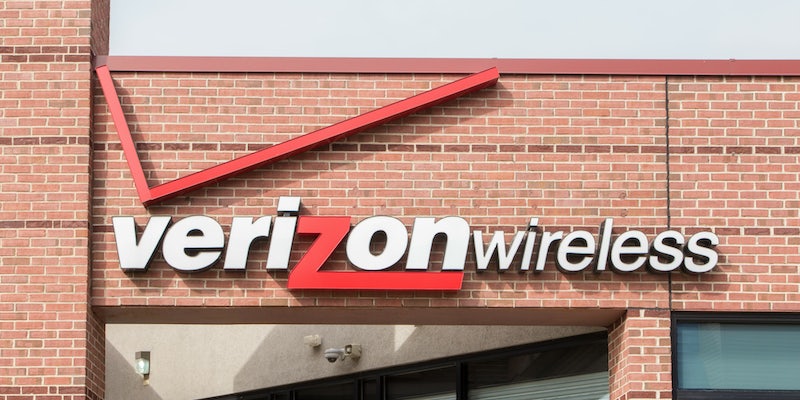 Verizon will throttle video streaming on all unlimited data plans

No more 4K or 1080p resolution video streaming on a phone.

Sorry, Verizon customers, your smartphone’s gorgeous QHD display won’t be of much use anymore. The wireless network will start throttling video streaming resolution to as low as 480p tomorrow, Aug. 23, for customers of its new unlimited data plans, Ars Technica reports.

Verizon is tossing out its straightforward unlimited data plan and splicing it into three new ones: Go Unlimited, Beyond Unlimited, and Business Unlimited.

The “budget” Go Unlimited plan starts at $75 ($5 less than the previous unlimited plan) for a single line and throttles video to a paltry DVD-quality 480p resolution on smartphones. For $10 more, Beyond Unlimited lets you stream video in 720p HD resolution on mobile devices and Full HD 1080p on tablets. Tablet service is a $20 add-on to smartphones for all plans.

Existing Verizon customers on grandfathered unlimited plans can keep their old service and pricing, and those on the unlimited plan introduced in February will even get a boost from 10GB to 15GB of LTE hotspot usage.

But there’s a catch, and it applies to all Verizon unlimited customers: video on all legacy plans will match the Beyond Unlimited’s HD (720p) video quality and be given no more than 10Mbps of bandwidth. That applies to mobile hotspots as well. Because there is no way to turn off throttling, it will now be impossible for anyone on Verizon’s network to watch video in 1080p or 4K resolution on a smartphone. The previous data plan did not have any video resolution restrictions. “We deliver whatever the content provider gives us. We don’t manipulate the data,” Verizon told Ars in February.

Verizon isn’t the only one to implement restrictions on video streaming. Both AT&T and T-Mobile throttle video speeds to 480p or HD depending on how much money you throw at them.

Verizon appears to be making the changes to prevent congestion on its network so it can expand to more users. “We’re doing this to ensure all customers have a great experience on our network since there is no visible difference in quality on a smartphone or tablet when video is shown at higher resolutions (than 720p on phones and 1080p on tablets),” Verizon told the Verge without backing its claims.

Verizon still won’t charge overage fees to unlimited customers for using tons of data, but legacy customers and those on the Beyond Unlimited plan should expect to see reduced speeds after they hit 22GB a month. The Go Unlimited Plan can experience slowdowns whenever there is congestion around.

The new video streaming restrictions are a blow to unlimited customers, but they shouldn’t come as a surprise. Last month, Verizon was caught throttling customer’s Netflix video streaming speeds without telling them. The nation’s largest network said it was testing how it could “optimize the performance of video applications on our network,” and that the testing should be completed shortly. Now it will be a permanent thorn in the side of all unlimited customers.