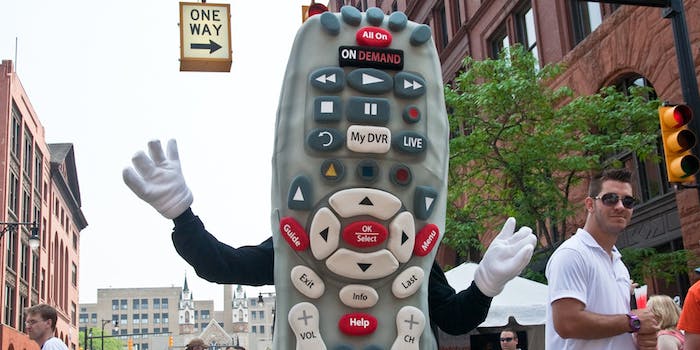 Comcast excels at disappointing its customers, but it rarely rubs salt in a wound this raw.

St. Paul, Minn., resident Jimmy Ware saw his home destroyed in a large fire on April 1. He likely didn’t expect one of his many headaches to come from a service call with Comcast. But when his daughter, Jessica Schmidt, tried to cancel Comcast service at the now-destroyed house, the company made it exceedingly difficult.

First, Comcast wanted Schmidt’s father’s account number. She couldn’t provide it; she said the paperwork had been destroyed by the fire.

“Schmidt grew increasingly frustrated because she wanted to focus on helping her father with more serious matters, such as where he’s going to live or how he’s going to rebuild his life,” the Twin Cities Pioneer Press reported.

After an apparently maddening conversation with a support rep, Schmidt called back several times. Finally, Comcast’s corporate team reached out to her and tried to make it right. They backdated her father’s service-plan cancellation to the day of the fire.

In a statement, a Comcast spokeswoman blamed security measures like “not allowing unauthorized users to make changes to a customer’s account.”