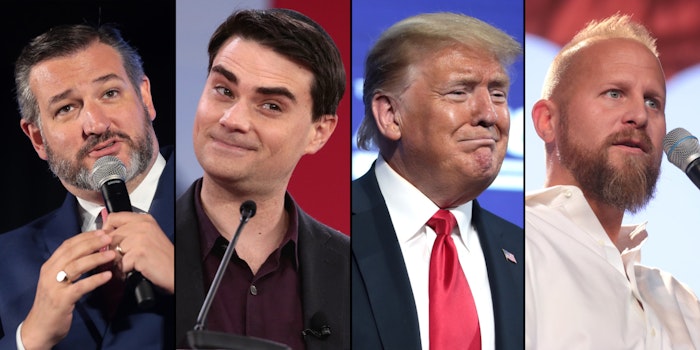 A reason to smile in an an otherwise awful year.