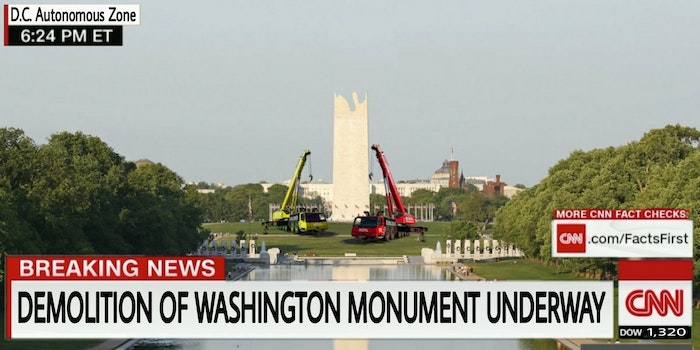 The final hours of any presidential campaign are bound to get wild. Given the hellish rollercoaster that 2020 has been, and who the incumbent is, it’s only natural that this time things are even weirder than usual.