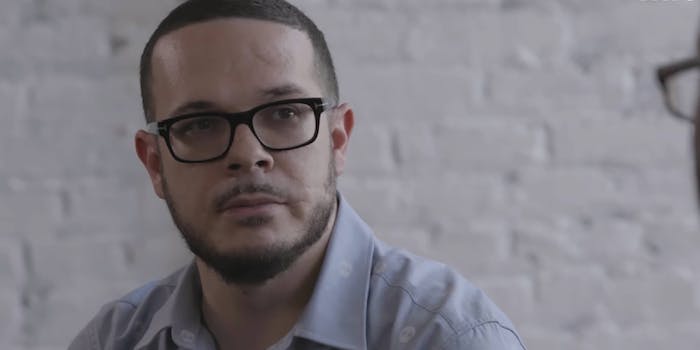 King seemingly didn't know Brian Schatz is one of the bill's co-sponsors. He has since deleted the 'embarrassing' tweet.

Shaun King seemingly accused Sen. Brian Schatz (D-Hawaii) of not supporting Medicare-for-all. Seemingly unbeknownst to King, Schatz is one of the few senators to co-sponsor the bill.

“We are seeing preventable mass deaths in the United States,” Schatz tweeted, pointing to the more than 7,000 people who have died from the coronavirus in the nation.

The U.S. is facing criticism for its “flawed” healthcare system, which is being highlighted due to the pandemic. And with health insurance typically being tied to employment, and millions of newly unemployed Americans, support for Medicare-for-all has recently surged.

“Do you support Medicare for all right now?” King asked Schatz.

Schatz is, in fact, one of the 14 Democratic senators to co-sponsor Sen. Bernie Sanders’ (I-Vt.) bill.

“I don’t know why you are tweeting this like some sort of gotcha but I am a cosponsor of the bill,” Schatz wrote in response to King.

This led King to delete his tweet, but not before users could screenshot the interaction and mock him over it.

“Never has an engagement more perfectly captured who Shaun King is than this,” Twitter user @connorfletcher wrote.

Critics used the opportunity to remind others of the flurry of scams King has allegedly been involved in.

“Shaun King is a con man and you’re either also a con man or a buffoon if he’s part of any organisation with you,” Twitter user @T_FisherKing wrote.

The slew of tweets prompted King; Schatz; and one of King’s nicknames, Talcum-X, to trend on Twitter.

“Very hard to feel bad for Shaun King but imagine getting done like this in public,” Writer Jason Bailey tweeted.