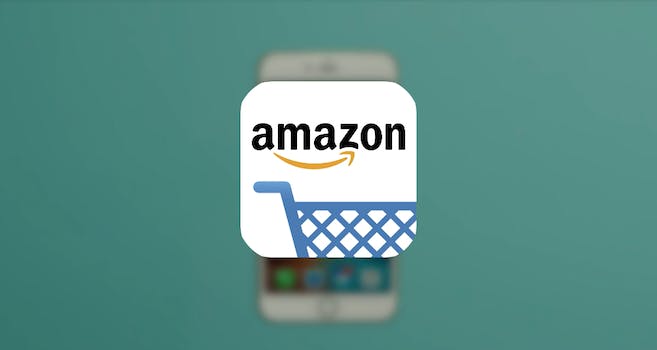 Manhattan is getting its own Amazon book store

Brace yourselves: Amazon plans to open a Manhattan book shop this spring.

Amazon isn’t just an online retailer. The company has expanded into a handful of retail stores, with locations in Seattle, San Diego, and Portland. Later this spring, Amazon plans to add a Manhattan location to that list, according to The New York Times.

This New York Amazon Store will be housed in the Time Warner Center, in a space that previously belonged to an Armani Exchange. Barricades around the space went up a few days ago, along with a sign that says an Amazon Bookstore is coming soon. An Amazon representative confirmed the new location, which will follow new stores in Chicago and Dedham, Massachusetts (outside Boston).

Early last year, the Wall Street Journal reported that Amazon plans to open 400 brick and mortar bookstores across the globe—an almost quaint ambition, considering everything else Amazon is working on.

Lately, Amazon’s efforts have seemed to focus on the future. It’s begun exploring drone-based deliveries, and the company is also piloting a futuristic grocery store in Seattle called Amazon Go. Amazon Go uses a combination of computer vision, advanced sensors, QR codes, and your phone so that you can enter the store, grab the food items you want, and leave, without having to stand in a check out line.

Amazon’s bookstores, however, are more like your typical Barnes & Noble. No fancy tech, just rows of bookshelves and areas for reading. Unlike most bookstores though, they typically have a smaller selection for purchase—Amazon uses data from its online store to inform its stocking decisions with the titles that are most in demand. At its Seattle location, shelves also include snippets from online reader reviews.

After this Manhattan store is complete, it looks like New Jersey and Lynnfield, Massachusetts, will be next on the list to get physical Amazon stores.