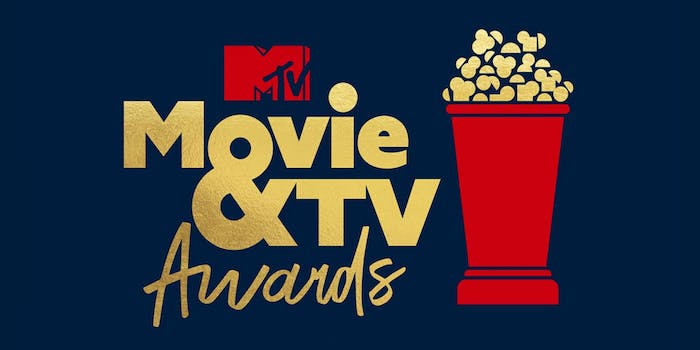 How to watch the 2019 MTV Awards for free

Formally known as the MTV Video Music Awards, the MTV Movie and TV Awards is returning for its 27th year running. Much has changed in the nearly three decades running. Categories like “Best Shirtless Performance” and “Best Sandwich in a Movie” have gone the way of Right Said Fred. The coveted Moonman award is now a bucket of golden popcorn, and in the information age, viewers can vote in each category via social media.

What remains the same is a memorable night of comedy, music, and occasionally drama. Who can forget the 2003 kiss between Madonna and Brittney Spears, or the meat dress worn by Lady Gaga in 2012? This year, the show will be hosted by actor and occasional superhero Zachary Levi, with musical performances by the incomparable Lizzo. DJ Martin Garrix will also join Macklemore and Fall Out Boy’s Patrick Stump to perform his song “Summer Days.” To top it all off, Jada Pinkett Smith will earn the coveted Trailblazer Award, which “recognizes game-changing creators with fresh and fearless voices in entertainment.”

Here’s everything you need to watch the 2019 MTV Movie and TV Awards for free. 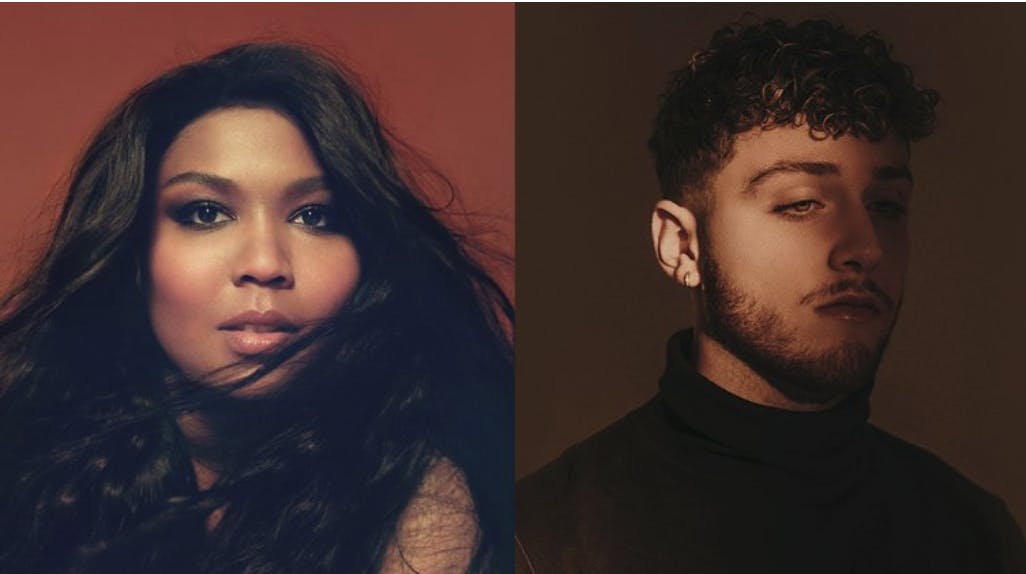 Zachary Levi will serve as this year’s host.

What channel is the MTVAwards on?

How to watch 2019 MTV Awards for free

MTV is available on two of the major live TV streaming services, though it’s coming soon to FuboTV. When trying to decide which one is best for you, you’ll want to weigh the cost, the other channels you’ll receive, and the compatible devices for streaming.

Thankfully, no matter which service you pick, you’ll start with a one-week trial, so you can watch the 2019 MTV Movie and TV Awards for free.

Other ways to watch 2019 MTV Movie and TV Awards

Best performance in a movie

Best performance in a show