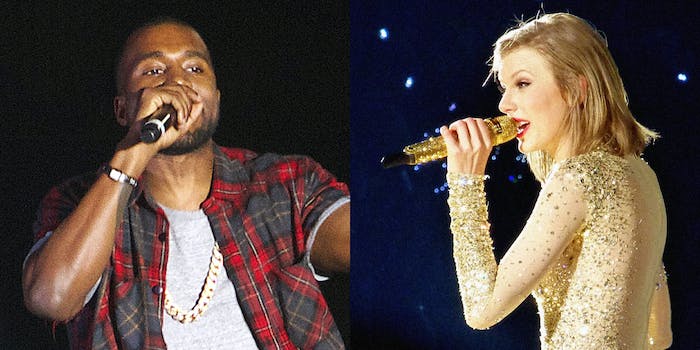 Even when they're not innovating, they're innovating.

According to a new profile in Wired, Instagram CEO Kevin Systrom is trying to make social media a harassment-free zone. And for celebrity users like Taylor Swift, that means having the capability to remove—say—a particular emoji from your comment feed if you need to.

In June 2016, the pop star was faced with an onslaught of commenters using the snake emoji after a tweet from Kim Kardashian threatened her credibility. Kardashian accused Swift of lying about conversations she’d had with Kanye West pertaining to the lyrics of his song “Famous.” West claimed he’d gotten Swift’s permission to reference her name in his song, Swift claimed he hadn’t, and Kardashian provided the video footage of a phone call between the two that served as the official receipts.

In the end, it seemed pretty clear that Swift likely approved of West’s ideas personally, and the final result was a very excited fanbase that jumped on the opportunity to call Swift a liar online. To curb the impact of seeing negative comment after negative comment, Systrom had his team develop a new filter for Swift to use. Its function was simple: to “automatically remove… selected words and emojis from users’ feeds.”

It’s the same tool Instagram eventually made available to all users last September.

According to Systrom, it marks just one new feature in a string of efforts from Instagram to clean up the user experience. In June, the company rolled out a feature that allows users to “automatically hide offensive comments.”

As Billboard points out, this was far from the first time a celebrity has spoken out about dealing with harassment on Instagram. “Demi Lovato briefly shut down her Instagram and Twitter last summer over the issue, and in July, Ed Sheeran considered leaving social media due to the amount of abuse he receives from commenters.”