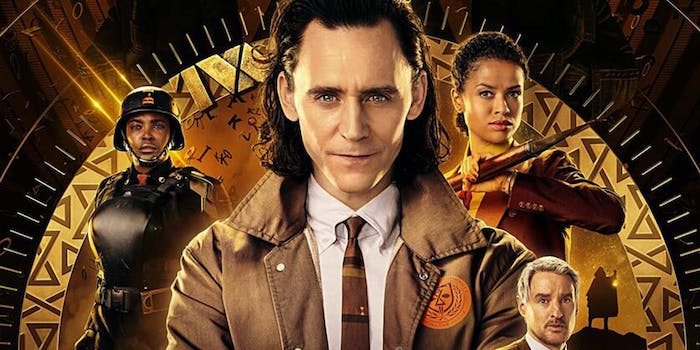 How to stream ‘Loki’

He is burdoned, with a glorious purpose.

Thor’s brother is, on the surface, a pretty nasty sort. The Asgardian God of Mischief allies himself with aliens, involves himself in duplicitous plots, and is an all-round cheeky bastard. Instead of playing second fiddle to his older brother, the Marvel anti-hero will star in his own titular series: Loki.

After stealing the Tesseract during the events of Avengers: Endgame, an alternate history version of the God of Mischief is brought before the Time Variance Authority. The TVA is a massive bureaucratic organization that monitors timelines, operating outside of time and space.

Here’s everything you need to stream Loki.

Where to stream Loki

Loki is available to stream on Disney Plus. The celebrated Disney streaming service is available alone, or through a bundle with Hulu and ESPN+ for only $12.99 a month. Not only can you stream Loki, but just about every other piece of media from the Marvel universe including WandaVision and cinematic films like Avengers: Endgame.