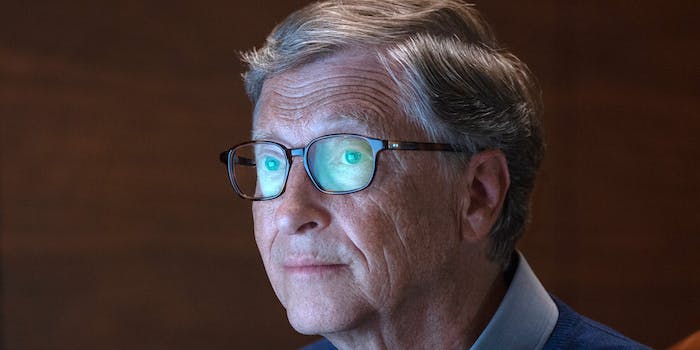 The three-part docuseries serves only to remind viewers how great its subject is.

There is a thin line between access documentary and self-serving hagiography. Netflix docuseries Inside Bill’s Brain: Decoding Bill Gates is so far on the wrong side of the line that it is basically an infomercial for Gates, enlightened billionaire.

RELEASE DATE: 9/20/2019
DIRECTOR: Davis Guggenheim
STREAMING: Netflix
This three-part docuseries prioritizes access over content, amounting to nothing more than a hagiography of the tech billionaire.

Celebrated documentarian Davis Guggenheim directs and serves as an executive producer alongside experienced journalists Beth Osisek and Steven Leckart. Although Guggenheim has helmed award-winning documentaries such as An Inconvenient Truth and the controversial Waiting for Superman, here he is reduced to a water carrier, toeing the company line for the Gates Foundation. The goal of Inside Bill’s Brain is not to entertain the audience, but to justify Gates’ wealth and the way he spends it.

The hagiography of Gates starts immediately and quickly verges into comical territory. Guggenheim claims that when he first met Gates, he was combing over a Minnesota state budget. He realized he just happened to have 37 other state budgets with him. Who among us hasn’t carried 40 state budgets with them on a weekend away? 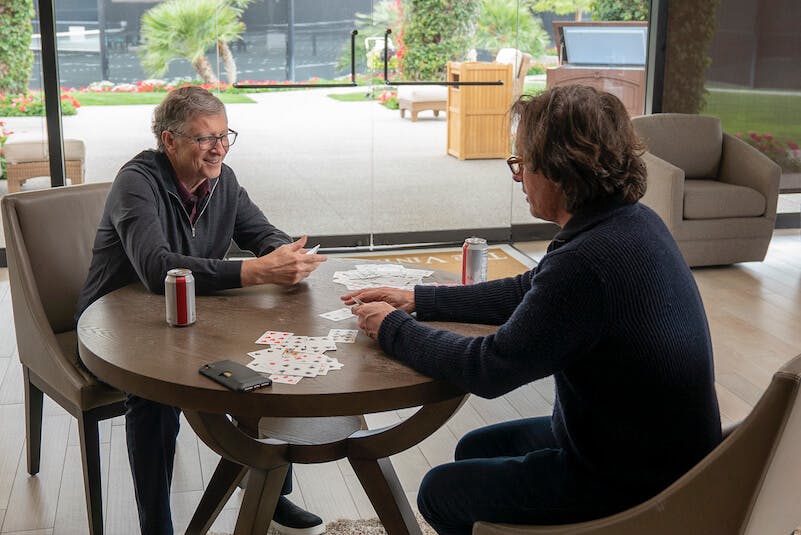 It gets worse from there. One Gates Foundation employee remarks in awe, “He’s got the same 24 hours in a day that the rest of us have.” Someone else says to Gates in a totally not staged scene, “A thousand influential people have this book and never read it. You happen to be one of the most influential people and you read it.” Yet another person claims that Bill has a “giant Excel spreadsheet” in his head.

It’s hard to pick the most outrageously sycophantic moment in the three-part series, but I’ll give the title to a former Microsoft employee who glows:

[Bill] is joyous about learning things like no one I’ve met in my life. He doesn’t just read one book about something. He’ll read like five books about something, most of which are too dense for any mortal to read. And he reads really fast and synthesizes really well. The most amazing thing is he almost always knows more than the other person he’s talking to about whatever it is. It’s unbelievable.

Throughout the series, Gates tries to frame himself as a humble, hardworking nerd, a public persona he has cultivated throughout his career. But someone with a true measure of humility would not greenlight a project about themself that averages one line of praise per minute.

At points, the series explores interesting topics. The pilot gives an in-depth look at the most effective ways to improve sanitation. Clearly, the foundation has gotten results in terms of global development and health, which Inside Bill’s Brain takes time to celebrate. One episode discusses making eco-friendly toilets, while another tackles curing polio. Unfortunately, when something interesting comes up, the series quickly turns back to its favorite subject: Gates’ own brilliance. 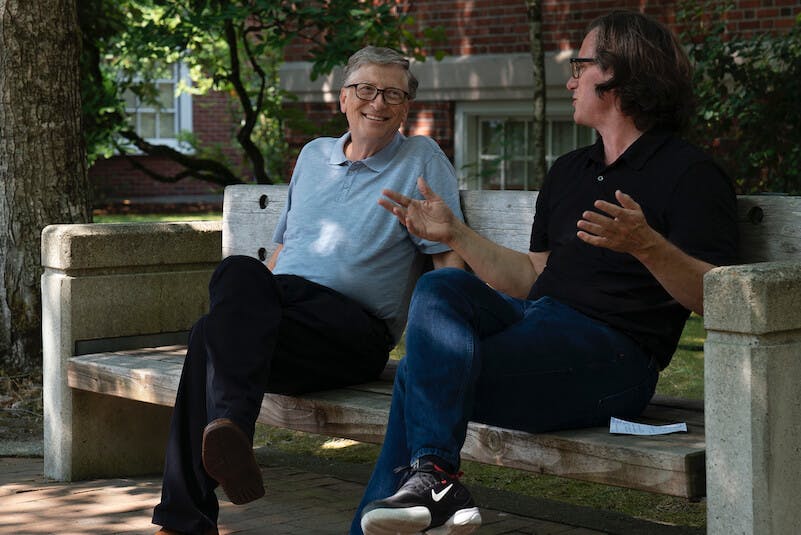 A responsible documentary would not simply applaud Gates for working to make the world a better place. The question for any philanthropic endeavor should be whether the money is being spent in the best way possible. The question that goes unanswered in this documentary series, and that has gone largely unasked for much of Gates’ post-Microsoft career, is: Should one man and his wife have absolute control over the largest private foundation in the world?

Inside Bill’s Brain feels particularly timely, if you look at it cynically. Presidential candidates such as Bernie Sanders and Elizabeth Warren are asking publicly if the rich are the best stewards of their fortune, and people are listening. Mass redistributive politics have captured the American population in a way they haven’t since the New Deal. Gates may rightly feel that he, or at least his fortune, is a target.

The demand for a more equitable society has led to calls for a change in the way we think about non-profits. Writers such as left-wing essayist and podcaster Tarence Ray are asking, “Why do nonprofits exist?” In a society that offers billionaires low tax rates in exchange for massive, relatively unsupervised foundations, are citizens getting a raw deal? 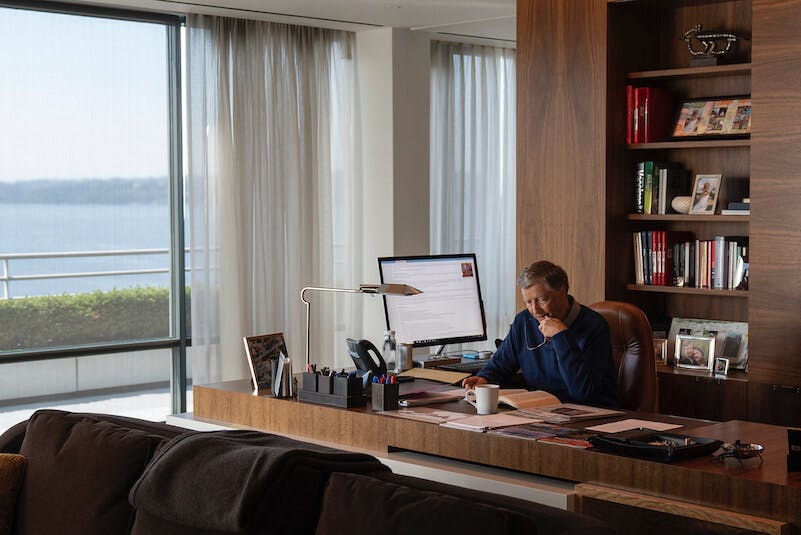 Don’t worry. Gates and his paid associates are here to assure you that everything is great. Those would-be tax dollars are safe in his hands.

Inside Bill’s Brain should be taken for exactly what it is: propaganda. Billionaires, many on the left argue, are bad. Gates, with the assistance of award-winning documentarians and journalists, is countering, “Hey, I’m one of the good ones.”

Gates’ foundation is similar to the opera career Charles Foster Kane tries to force upon his mistress in Citizen Kane. For both the fictional and real-life plutocrat, the popular success and positive public perception of these endeavors are crucial. Both men fear that if their cherished cultural contributions fail, society will strip them of their humanity.

With Inside Bill’s Brain, Gates has beaten society to the punch.