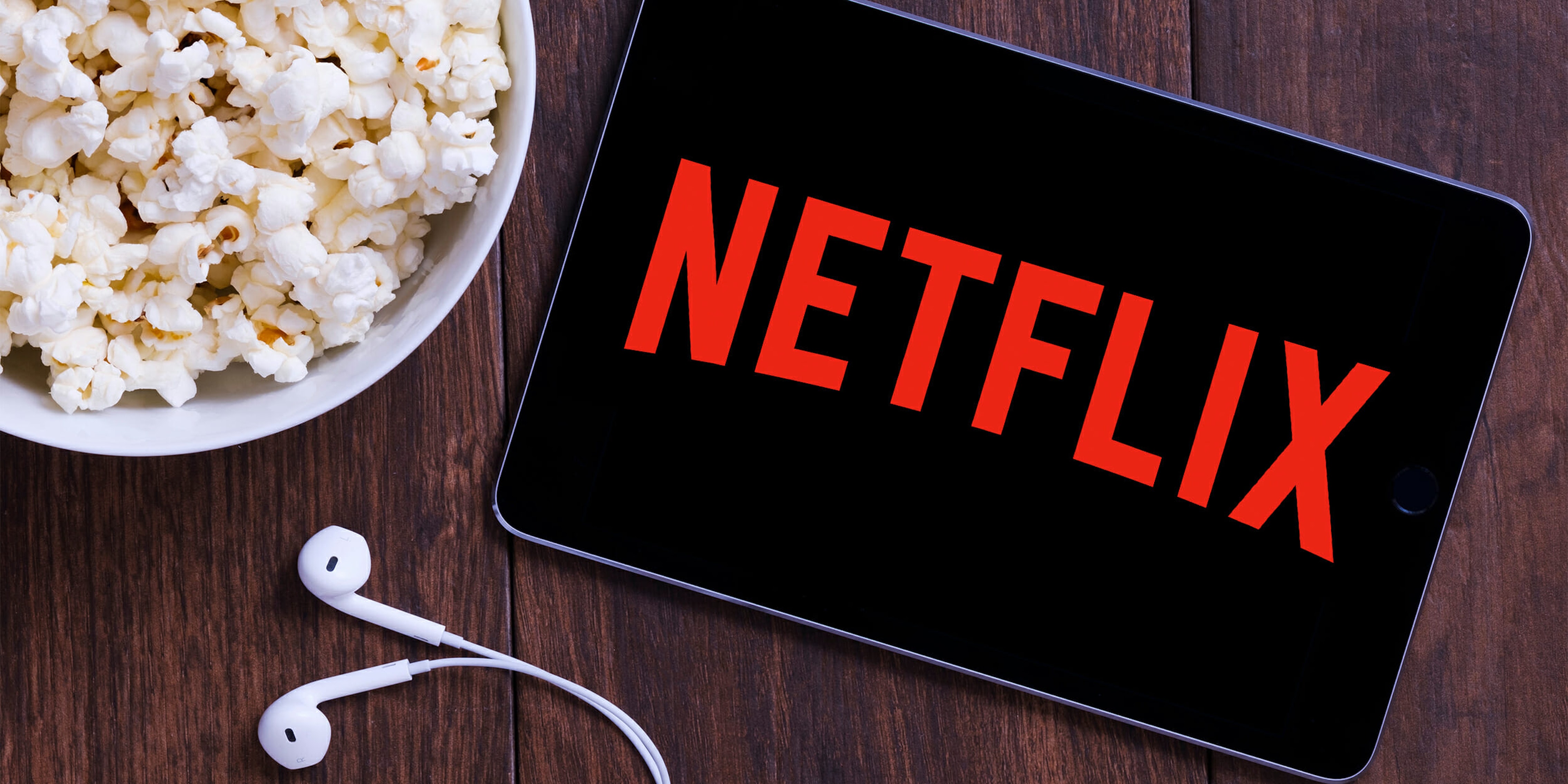 We watched a lot of Netflix.

This year’s Netflix gems included Queer Eye, To All the Boys I’ve Loved Before, another season of Orange Is the New Black, and countless other shows and movies. Netflix delivered the content, and we watched it. A lot of it. On Tuesday, the streaming service released its year-end list of the most-watched Netflix series, films, and stars.

The top 10 most-watched Netflix original series showed that people are obsessed with true crime and ghosts. Per Netflix, here were the series with the highest average watch time:

It’s hard to believe we were only blessed with Queer Eye this year, but it’s no surprise The Fab Five were among the 2018 Netflix stars who received the largest Instagram audience growth since January. Also included were the stars of To All the Boys I’ve Loved Before, Lana Condor and Noah Centineo.

With a Ben Affleck and Oscar Isaac heist movie and a Carmen Sandiego reboot already slated to premiere next year, 2019 is bound to be another year of binging.  Here’s to many, many more hours of TV and movies.