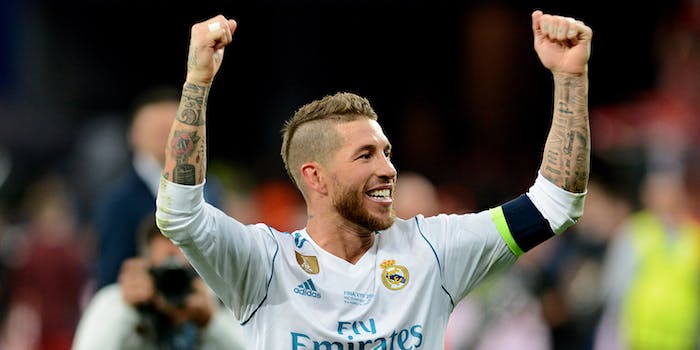 How to stream Real Madrid vs. Getafe live

Real Madrid ended 2019 with a trio of scoreless draws in La Liga play, including a deadlocked El Clasico in Barcelona rescheduled from October. Now, Los Blancos head to a derby-of-sorts against sixth-place Getafe, looking to at least set a pace against its Catalan rivals in the title race.

Here’s everything you need to know to watch Real Madrid vs. Getafe live online.

Real Madrid (Last 5 La Liga matches: WWDDD) drew Barca and Athletic Bilbao 0-0 to close out the calendar year. Its last goal came in the first of its current string of draws, with Karim Benzema salvaging a 1-1 draw against Valencia on Dec. 15. Real has challenges aplenty coming up this year, with a title race that Barcelona’s now leading by two points as well as a February Champions League date with Manchester City. But there are also immediate challenges on the horizon, starting with next week’s Supercopa de España semifinal at Valencia, and key league matches against Sevilla and Atletico Madrid looming.

Getafe CF (Last 5 La Liga matches: DWWWL) ran off three straight wins before dropping its 2019 finale to Villarreal. It’s still been a good enough showing to get the Azulones to sixth in the table, leapfrogging the likes of Athletic Club and Villarreal for a potential European place. Angel Rodriguez has led the charge, getting to 11 goals at the half-season mark.