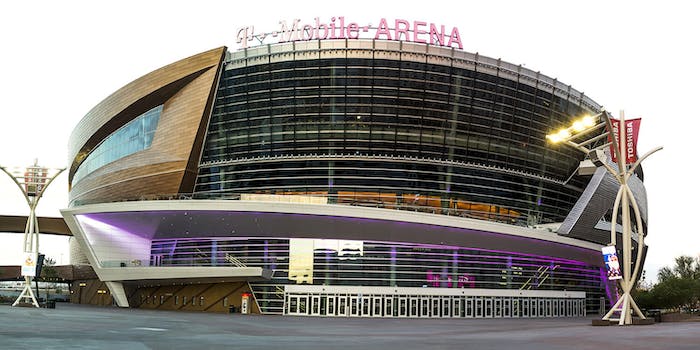 How to stream the Pac-12 Tournament live

The Pac-12 Tournament comes to Las Vegas starting Wednesday, with Oregon, UCLA, and Arizona among the favorites.

Here’s everything you need to know to stream the Pac-12 Tournament, running Wednesday through Saturday in Las Vegas.

Las Vegas plays host to a talented group of teams: Seven of the conference’s 12 members are slated to go dancing, assuming that Stanford makes it as one of the last four teams in, as bracket watchers expect them to do.

Oregon and Arizona are the favorites here, with UCLA, USC, Arizona State, and Colorado also in the mix as potential tournament victors.

The games are mostly on the Pac-12 Network, with the final on FS1; these streaming services provide fans the opportunity to catch the whole Pac-12 tournament.

(If you’re a Hulu with Live TV, AT&T TV Now, or YouTube TV subscriber, you can catch three tournament matches via FS1: The Thursday 11:30pm ET quarterfinal between Arizona State and the Colorado-Washington State winner, the Friday 11:30pm ET semifinal (which, if it goes chalk, will be UCLA-Arizona State, and the Saturday 10:30pm ET final.)

This is according to the DraftKings oddsmakers as of March 11.