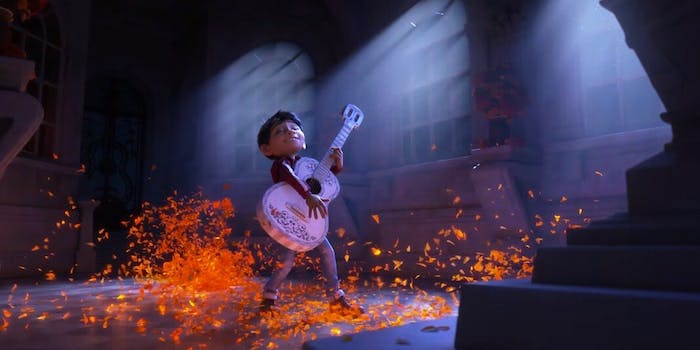 The best 4K movies and shows on Disney+

See all of your old (and new) favorites in glorious 4K.

Now that Disney+ has finally launched, you can enjoy Disney films and series in brilliant 4K.

While HD is now the standard for TV, film, and most videos streaming online, some people have jumped over to 4K—a resolution four times higher than 1080p, the standard for HD. The resolution is approximately 4,000 pixels horizontally, hence the name. While mainstream television has yet to focus significantly on it, 4K resolution is gaining traction on streaming sites like Disney+, Netflix and Amazon Prime.

4K isn’t something everyone can boot up instantly, though. For one, you need to purchase a 4K Ultra HD TV and set it up properly before you can start to watch 4K quality TV—your internet browser won’t cut it.  You’ll need an internet connection speed that’s at least 25 megabits per second as well.

Disney+ is launching with an impressive array of film titles available in 4K including lots of Marvel, Disney, Pixar, and classic Disney movies. Disney+ didn’t launch with many series, and only has a couple of marquee titles available in 4K as of now. However, as more big-ticket Disney series come out, we can expect expanded 4K releases. 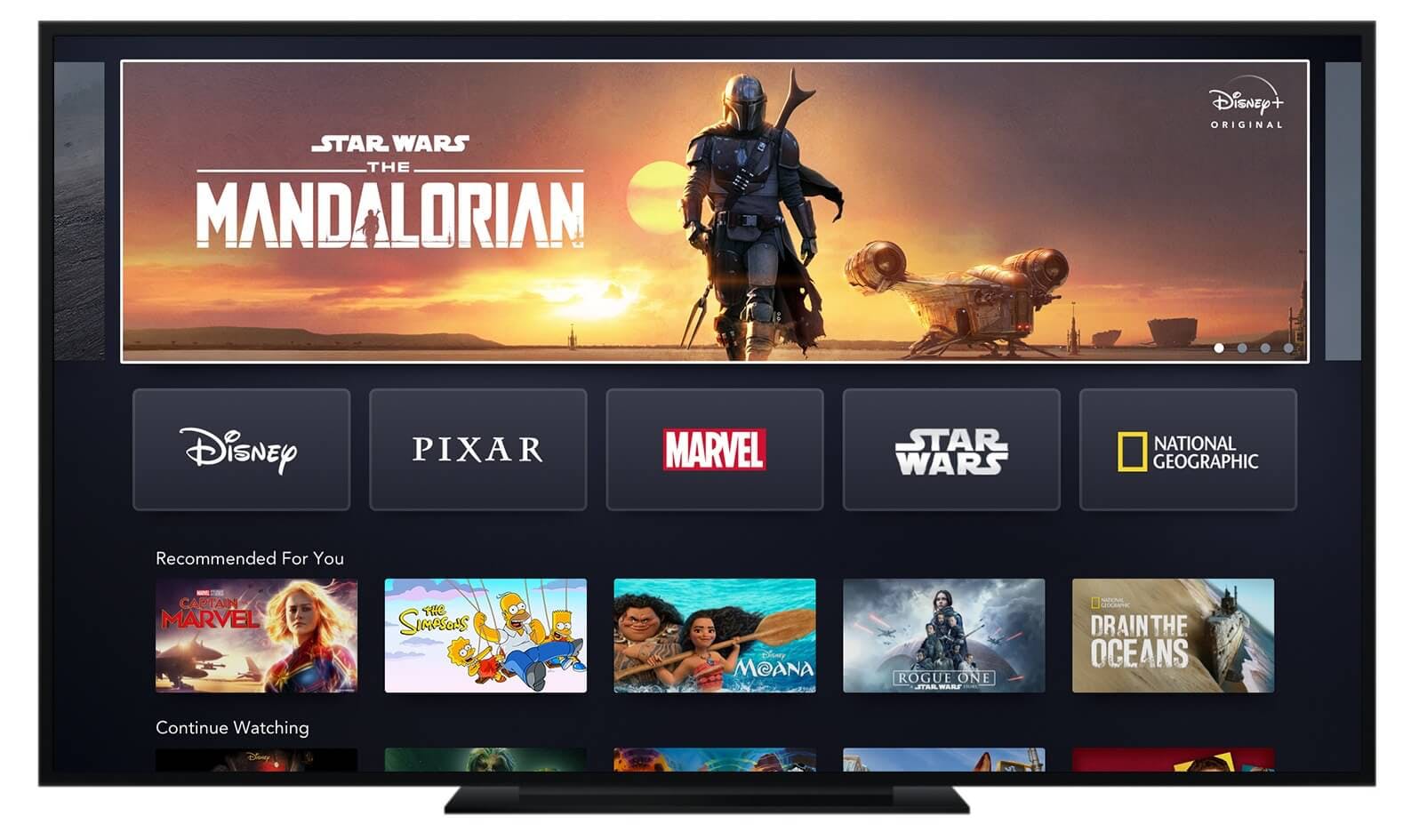