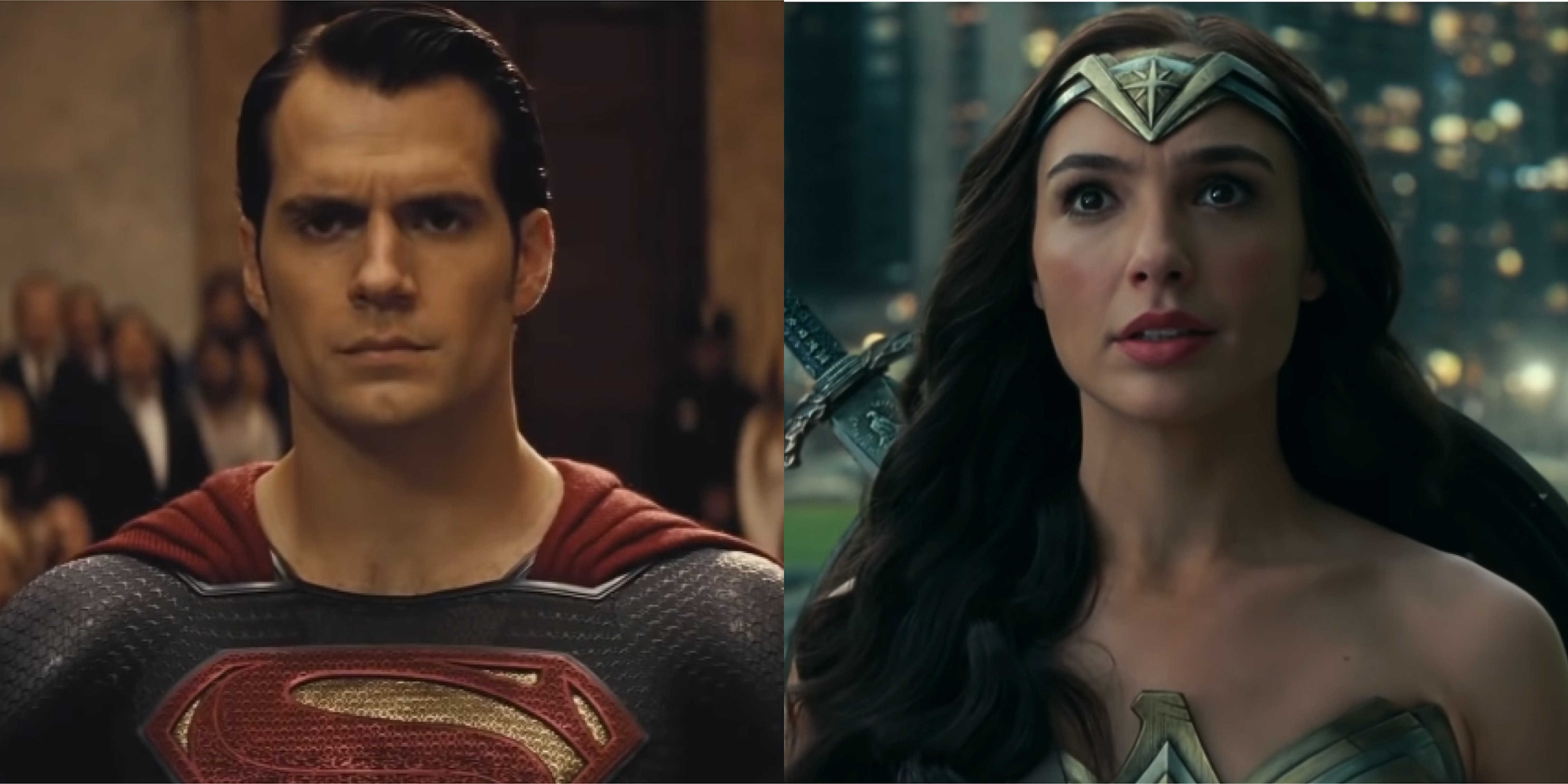 'Although this first month at DC has been fruitful, building the next ten years of story takes time & we’re still just beginning.'

Warner Bros. Discovery has been through its fair share of shakeups this year with canceled films and shows and everything surrounding The Flash, but the latest round of reports about the future of the DC universe are raising more than a few eyebrows and leaving few people happy about it.

In October, WBD hired James Gunn (who had already found success at Warner Bros. and DC with The Suicide Squad and Peacemaker) and Peter Safran to head DC Studios and oversee a connected universe across the films, TV shows, animated series, and video games, although Gunn said some would exist outside of that universe. On Wednesday, a lengthy report from the Hollywood Reporter includes details about many of the changes, including which movies are no longer happening.

The biggest shocker? A third Wonder Woman movie directed by Patty Jenkins and starring Gal Gadot is no longer happening in its current iteration. THR reported that Jenkins had written a treatment for the third film with Geoff Johns, but Gunn and Safran informed her that her movie wasn’t going to work within the still-evolving structure of the new DC universe. According to IndieWire, Jenkins doesn’t want to rework her treatment.

Just one day earlier, Gadot shared a post on social media celebrating the anniversary of learning she got her most famous role. She teased what would come, writing that she “Can’t wait to share [Wonder Woman’s] next chapter with you.”

But Wonder Woman, which had a critically and commercially successful first movie and a much more divisive sequel released on HBO Max in the first year of the COVID pandemic, wasn’t the only franchise affected. Gunn and Safran’s plans, which will eventually be presented to WBD CEO David Zaslav, don’t involve a Man of Steel sequel with Henry Cavill (even though he recently announced he was reprising his role and appeared to leave his hit TV show to do so), a Black Adam sequel, or Jason Momoa returning as Aquaman. (Momoa might stick around to play another DC hero, the bounty hunter Lobo, instead.)

The only DC property that seemed to be unaffected by any of Gunn and Safran’s still-evolving plans was Matt Reeves’ The Batman, starring Robert Pattinson. Reeves is writing a script for a planned sequel.

The report covered a lot of ground, and while some people were happy about some developments, others were vocally displeased about it.

Some pointed to the lackluster reception to Wonder Woman 1984 as one of the reasons the pitch for the third Wonder Woman movie was rejected.

There was also the irony, as one person pointed out, about how Cavill may have left The Witcher to play Superman again and for that to have not worked out so quickly.

At least a couple of people used footage from The Boys—a satire of superhero movies and the capitalistic culture they inspire—to illustrate Gunn’s attempt to reboot the DC universe.

And at one point, the hashtag #FireJamesGunn (partly from Snyder fans not happy about the sidelining of Cavill and Momoa’s new role) trended on Twitter.

On Thursday, Gunn responded to the Hollywood Reporter article in a Twitter thread. He didn’t confirm specifics about the report, such as whether he and Safran really did reject Jenkins’ third Wonder Woman movie (to name one of the items detailed in the story), but acknowledged that “some of it is true, some of it is half-true, some of it is not true, & some of it we haven’t decided yet whether it’s true or not.”