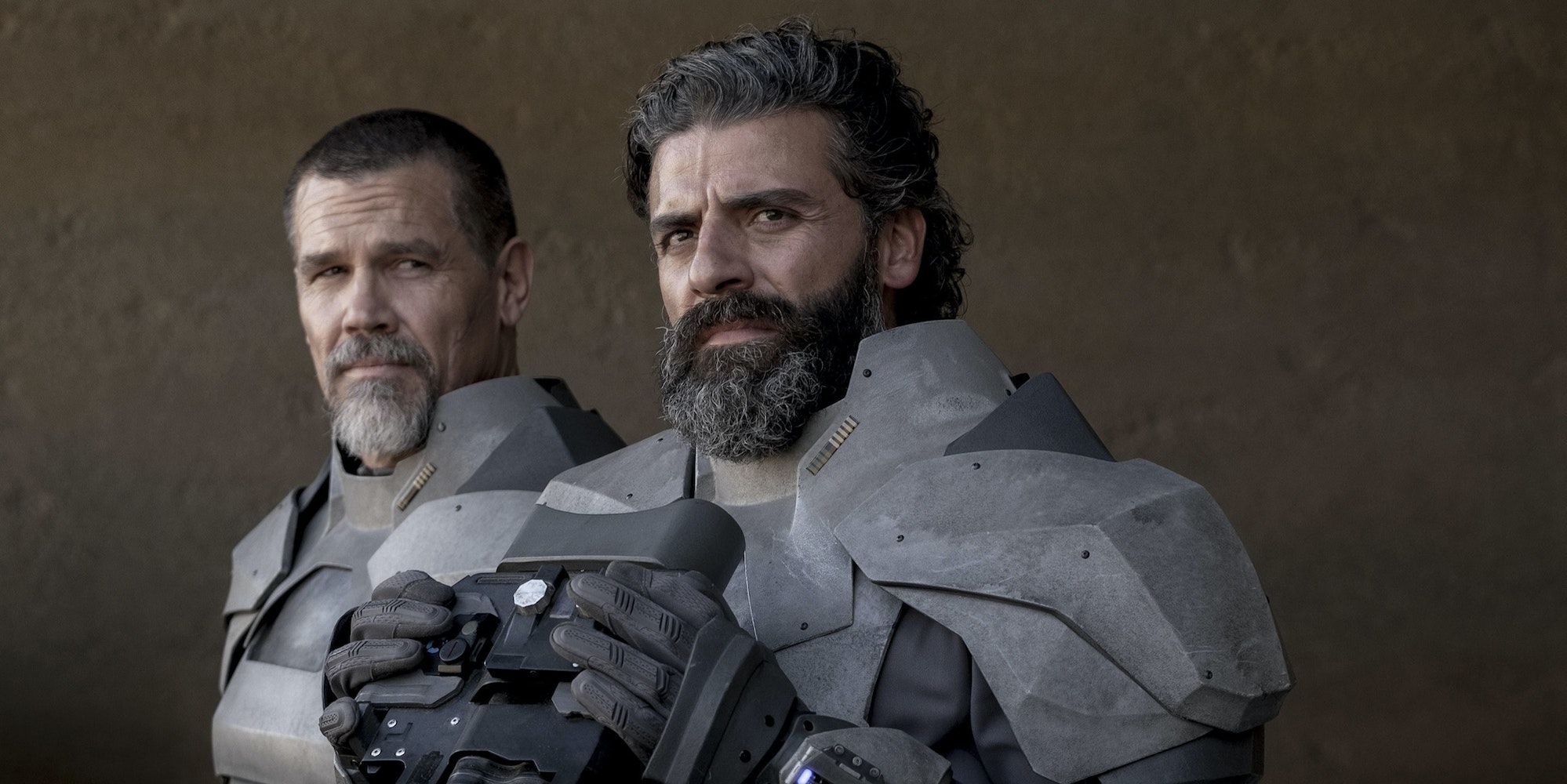 They'll each get a one-month HBO Max exclusive window.

Warner Bros. isn’t waiting to see how Wonder Woman 1984 performs when it’s released simultaneously in theaters and on HBO Max later this month to upend its entire release schedule for 2021.