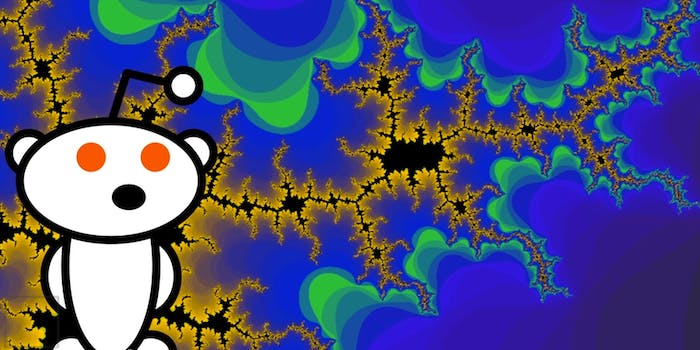 If anyone can do it, it's YouTube's resident explainer.

If anyone can explain Reddit in a five-minute video, it’s C.G.P. Grey, whose YouTube videos break down various complex issues and concepts in a way that might remind you of Reddit’s Explain Like I’m Five.

Explaining one of the Internet’s largest social news sites turns out to be more complicated than just looking at an About page, but Grey’s brief introduction should be enough for future redditors to get started.

Even if you’ve never heard of it, Reddit probably affects what you consume online. Its millions of users play a huge role in deciding which news stories and videos will go viral.

With no editors to keep them in check, redditors have used their power for both good and evil.  Grey argues the site is all about human nature.