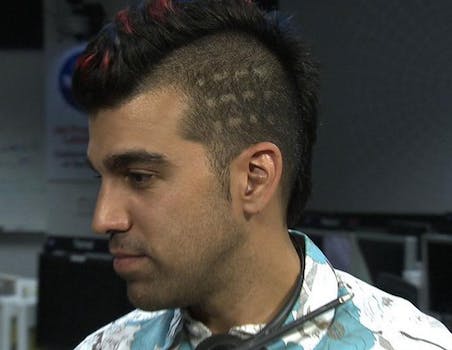 For the first time in the illustrious 240-year history of American politics, an Internet meme will take part in the festivities on Inauguration Day.

For the first time in the illustrious 240-year history of American politics, an Internet meme will take part in the festivities on Inauguration Day.

Bobak Ferdowsi, the NASA activity lead better known on the Internet as “Mohawk Guy,” has received a presidential invitation to step in line next Monday at President Barack Obama’s inaugural parade in Washington, D.C. The mohawked man will join a few of his fellow NASA scientists as well as a full-scale model of the Curiosity rover, the high-tech vehicle Ferdowsi and his team helped land on Mars in August.

Speaking with the Presidential Inauguration Committee on Monday, Ferdowsi said that he was excited for the opportunity to take part in the historic event and amped up about the opportunity to bring space exploration into the common lexicon. 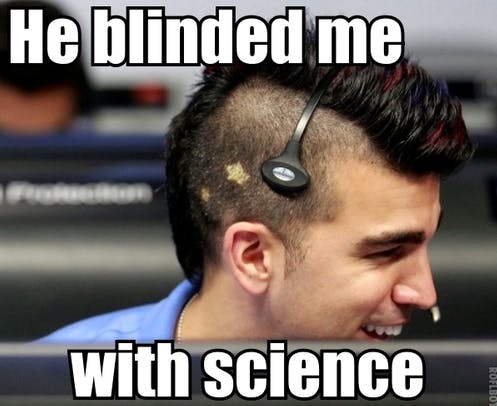 Photo via Obscured by Clouds/Tumblr

“The things we do, the exploration we do, is not just about learning about other planets,” Ferdowsi said. “It’s about understanding our own. NASA gives us a chance to travel outside our world as a way to look back and learn about ourselves as a species—as people. There’s nowhere else in the world where you get to do that.”

Ferdowsi became the the most popular NASA employee since Ed Harris in August when, while watching live footage of the Curiosity rover’s landing on Mars, the Internet fell in love with the 33-year-old’s bad-boy image and hipster hairdo. In a flash, Ferdowsi’s Twitter account stretched from 200 followers to more than 15,000. (He’s now up to 55,000.)

One quick-witted Tumblr user even took the time to grant Ferdowsi the highly sought-after Fuck Yeah treatment, creating a tribute blog that continues its fanhood to this day.

Ferdowsi said he plans to celebrate the occasion by donning a brand new hairdo, one he’s not letting on about whatsoever.