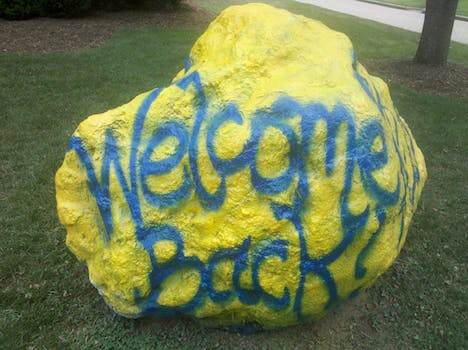 One of Reddit's most prolific commenters and moderators put speculation about his disappearance to rest, explaining that his account had been stolen and deleted.

Redditors, fear not: andrewsmith1986 and his 1-million-plus karma points have returned.

“Not much of a story. Someone else got access and deleted my account, I proved it wasn’t me and I got it back,” he commented in a Dec. 4 r/AskReddit post.

The return of the high-profile mod and commenter, who oversees some of the site’s biggest and most active sections, came without much fanfare. In fact, his explanation was revealed only after redditor pxtang called attention to his username.

On Dec. 3, Reddit awoke to news that andrewsmith1986 had vanished from the site. While certain threads eulogized him, many others questioned why he disappeared.

Photo via Writing on the Mall/Flickr