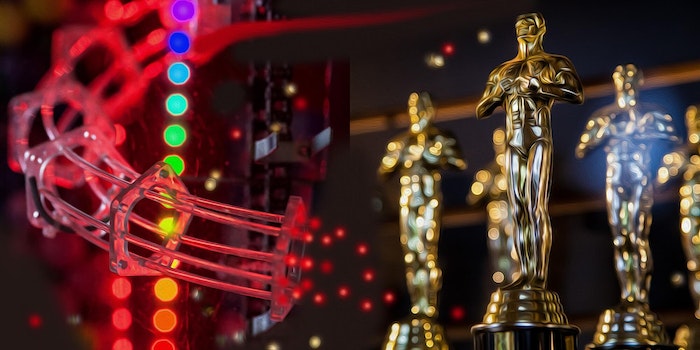 The 2021 Oscars have officially been delayed. Here’s why that’s controversial

The 2021 Academy Awards ceremony has been delayed from Feb. 28 to April 25, extending the release window for eligible movies. It’s very rare for the Oscars to be pushed back like this; the last time it happened was after the attempted assassination of President Ronald Reagan in 1981.