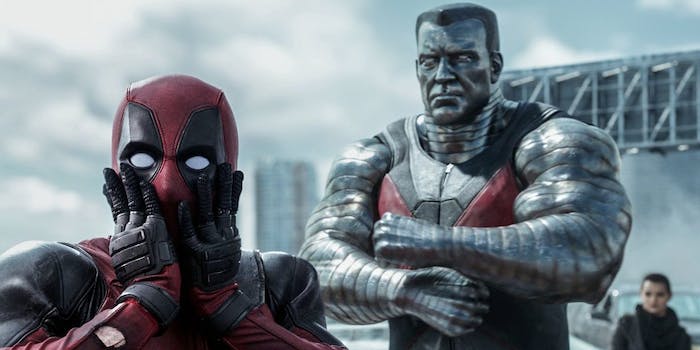 Is Deadpool’s R rating under threat at Disney?

When Disney merged with Fox, a lot of X-Men fans were excited to see Disney and Marvel Studios reboot the franchise. But Deadpool fans had more doubts. Since the Deadpool movies are staunchly adult-rated and full of edgy humor, they don’t exactly fit with the Disney brand. Would Deadpool get to keep his R rating?

At first it definitely seemed safe, because Deadpool is a hugely successful phenomenon in its current form. During an investors’ call in May, Disney boss Bob Iger assured everyone that Deadpool would still be rated R at Disney. But now, things look a little less certain, beginning with a recent interview with Deadpool 2 director David Leitch. Speaking to Yahoo! News, Leitch suggested that Deadpool could easily work as PG-13.

Then on Monday, following the most recent Disney investors’ call with Iger, Variety editor Brent Lang remarked that there are now internal debates about whether Deadpool can “move seamlessly” to a PG-13 rating in the MCU. If Ryan Reynolds’ Deadpool does move to the MCU (which seems likely, regardless of age rating), then he’ll probably be the only survivor from Fox’s X-Men franchise, which lost money at the box office with Dark Phoenix this year.

Iger notes X-Men, Deadpool, Fantastic 4 are now under Marvel Studios chief Kevin Feige's control. Hear from sources that there are debates about whether Deadpool can move seamlessly between R-rated solo outings and PG-13 rated MCU movies.

For some fans, Deadpool’s R rating is sacrosanct. But there are plenty of arguments in favor of a PG-13 rating, including the obvious fact that most Deadpool comics are not actually adult rated. Like DC’s Harley Quinn, he’s a character with a lot of adult appeal and a cult following, but who also appears in material aimed at kids, and can be depicted in a pretty wide variety of ways. The creators of Deadpool 2 actually released a PG-13 edit last Christmas, cutting the more extreme violence and adult jokes, and adding a couple of characteristically self-aware scenes to explain why the story was now family-friendly.

It’s also worth remembering that if Deadpool ever shows up in a Spider-Man or Avengers movie, he’ll have to follow their PG-13 rating anyway.