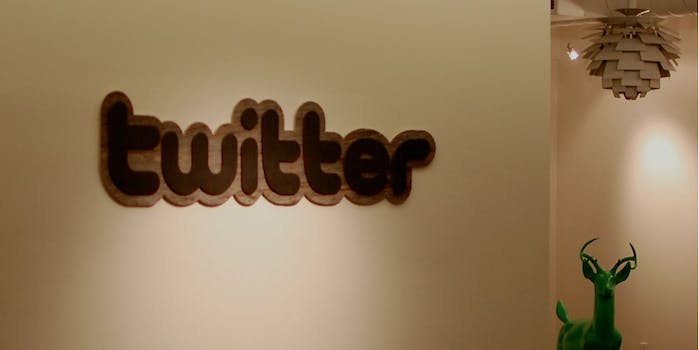 The decision has been criticized by some.

Twitter won’t verify candidates running for office in 2020 until after they win their respective primaries, according to reports.

CNN obtained emails between a candidate requesting to be verified and the social media company that explained that their verification program was closed amid a policy review and that they were “waiting to apply blue badge verification to profiles of election candidates until after your state’s primary.”

The policy of verifying candidates after they’ve won primaries was confirmed when the news outlet reached out to Twitter.

“In the US, once candidates win their primary elections and/or qualify for the general election ballot for Congressional, Senate or Gubernatorial races we will verify their official Twitter accounts,” a spokesperson said.

The policy has been criticized in the lead up to the 2020 elections. As the news outlet noted, Ray Buckley, the chairman of the New Hampshire Democratic Party, said a fake Twitter account was created pretending to be the state’s Democratic party.

He told CNN there was “no logical excuse” for Twitter’s decision to wait until after primaries to verify candidates.

In 2017, the social media company halted its “general verification” policies after receiving criticism for verifing one of the organizers of the white supremacist rally in Charlottesville, Virginia.