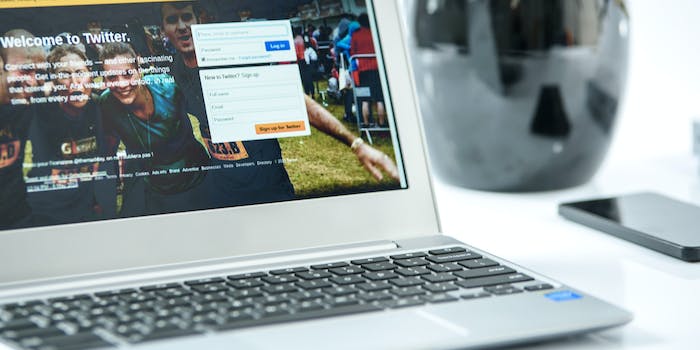 No, the redesign doesn't include an edit button.

The new look, according to a blog post from the company, aims to offer a more simplistic experience by relying on one codebase for both desktop and mobile users.

“Many companies have one desktop site and a separate site for mobile web devices,” Twitter said. “This has the advantage of lighter mobile code, which means people on constrained data plans get the core experience they need faster. The downside of this approach is that it requires coding features multiple times, and prevents mobile users from accessing the full functionality of the product.”

Twitter’s “Explore tab,” which shows mobile users what’s trending on the site, will now be included in the sidebar for desktop users as well.

Direct Messages have also been changed. The redesign has made it “so you can see your conversations and send messages all from the same view” as opposed to two separate screens.

Despite the undertaking, which Twitter says was years in the making, the service’s users don’t appear all that enthused. Nearly every comment on Twitter’s profile seems to criticize the company’s decision.

said literally no one ever pic.twitter.com/YRkF7itker

LET ME OUT OF HERE

Some users even began using the hashtag #BringBackLegacyTwitter in protest of the change.

Others argued that the new look was ridden with bugs and that the company should be focusing on more pressing issues.

Revert it. You fucked it up again. At times when I want to full screen a video, I get put back to the top of my timeline. Really annoying.

After 4 years you still couldn't fix video buffering and quality either. Work on that instead of new UI that is just worse in usability.

No update to Twitter would be complete though with at least one user demanding an edit button.

Twitter will redesign the entire site and make it ugly, but won’t give us an edit button

Although some users asked whether they could opt-out, Twitter plans to kill off its legacy site once all users have migrated to the new design.

As is with any major change on popular social media sites, users will most likely adapt and stop complaining at some point. Just don’t ever expect to get that edit button.