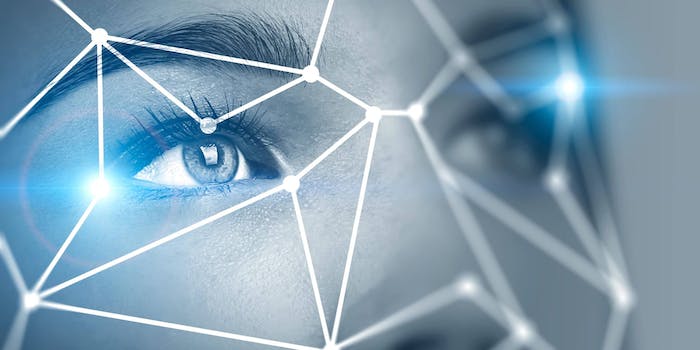 The company worked with hundreds of law enforcement agencies.

A list of clients who had contracts with Clearview AI, the startup that has partnered with law enforcement to use facial recognition technology on a massive database of photos, was stolen, according to a new report.

The Daily Beast first reported that the company told its customers that an intruder “gained unauthorized access” to a list of its customers.

The startup, which raised privacy concerns after the New York Times reported on its massive photo database created by scraping public-facing photos online, reportedly had contracts with hundreds of law enforcement agencies.

Clearview said it has fixed the vulnerability that led to the client list being stolen, the Daily Beast reports, and that the intruder did not get any search histories from the law enforcement agencies.

Sen. Edward Markey (D-Mass.), who had previously raised concerns about Clearview, its database, and work with law enforcement, condemned the client list being stolen in a statement on Wednesday.

“If your password gets breached, you can change your password. If your credit card number gets breached, you can cancel your card. But you can’t change biometric information like your facial characteristics if a company like Clearview fails to keep that data secure,” Markey said in a statement. “This is a company whose entire business model relies on collecting incredibly sensitive and personal information, and this breach is yet another sign that the potential benefits of Clearview’s technology do not outweigh the grave privacy risks it poses.”

After the Times reported on Clearview’s massive database of public photos, a wave of criticism was levied against the startup. Almost immediately, a lawsuit was filed in Illinois that argues that the company violated people’s civil rights and a specific law in the state that requires companies to get consent from people before collecting biometric information.

A number of social media sites have also sent cease-and-desist letters to Clearview demanding that it stop scraping photos on their platforms.

You can read all of the Daily Beast report here.