China has been fighting an uphill battle to get the respect of leading nations for its abilities to innovate and build locally without help from Western technology. What better way to gain that respect than by building the world’s most powerful computer using homegrown processors.

photo via Jack Dongarra, Report on the Sunway TaihuLight System

The Sunway TaihuLight, developed by the National Research Center of Parallel Computer Engineering & Technology and based in the National Supercomputer Center in Wuxi, China (a couple of hours drive outside Shanghai), has been crowned king of computers after topping previous leader Tianhe-2, also of Chinese origin. Top500, the organization that ranks computers by their processing speeds, released the rankings on Monday morning at the International Supercomputer Conference in Frankfurt, Germany.

The rankings are determined using the LINPACK benchmark; Sunway TaihuLight performed the test at 93 petaflops (a quadrillion floating-point operations per second), three times faster than its compatriot’s previous leading mark. What those meaninglessly large numbers mean is that the researchers in Wuxi can use this single supercomputer to research and engineer work in the fields of climate, weather and earth systems modeling, life science, advanced manufacturing, and data analytics. 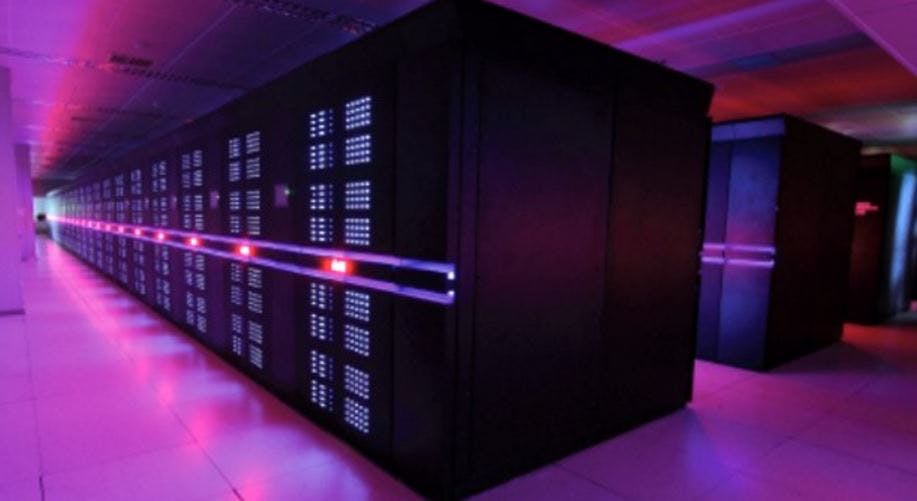 What it also means is that China should be taken seriously not only for its manufacturing abilities, but its ability to build advanced original products with limited help from Western technology.

“As the first number one system of China that is completely based on homegrown processors, the Sunway TaihuLight system demonstrates the significant progress that China has made in the domain of designing and manufacturing large-scale computation systems,” Nation Supercomputer Center’s director Prof. Dr. Guangwen Yang told TOP500 News.

The United States is struggling to keep up, and has fewer supercomputers than China on the Top500 list for the first time in history. If that isn’t worthy of respect for China’s technological prowess, what is?