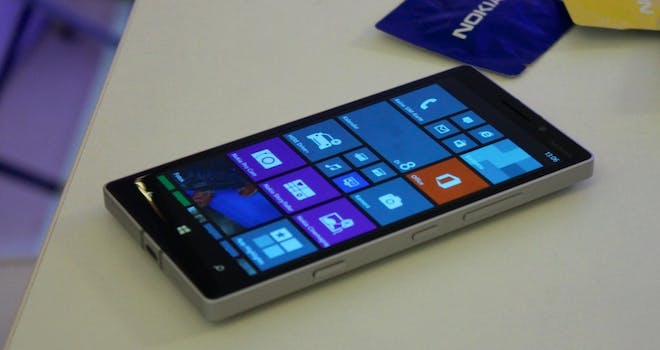 Windows Phone 8.1 users will need to switch to Windows 10 Mobile for the latest security patches.

You may have seen the headlines announcing the death of Windows Phone, but don’t let them fool you—Microsoft’s mobile division is still around. That’s not to say those headlines are inaccurate: Today does mark the end of a lineup of operating system versions that go by the name “Windows Phone,” but that may not be as significant as it sounds.

Like every other smartphone OS developer, Microsoft regularly releases new versions of its operating systems and ends support for those that are a few life cycles behind. For example, Android released 4.1 Jelly Bean in 2012 and ended support in 2015. The OS Microsoft killed off today—Windows 8.1—was released in 2013 and replaced last year with Windows 10 Mobile, the OS currently supported by Microsoft.

It was only a matter of time before Microsoft took 8.1, an OS founded on the crumbling foundation of Windows 8 desktop, off life support. In its place is an operating system that shares a number of features with its Windows 10 desktop counterpart.

While Windows diehards still have a mobile OS to turn to, they are not out of the clear. Windows Phone, which includes Windows 7, 8, and 8.1, is still powering more than 80 percent of all Windows smartphones, according to research from AdDuplex. Now that Microsoft has ended support for those OS versions, its users will be forced to switch to Windows 10 or risk using a phone with outdated security. That’s a huge risk for Microsoft, which will now have to rely on people updating to Windows 10 Mobile—an OS with a middling reputation—instead of turning to Android or iOS.

It’s not clear how far Microsoft plans to take Windows 10 Mobile. It has not released a major update to the operating system in more than a year, and a declining market share has people fearing the end of Windows mobile devices altogether. But for every person who predicts the end of Microsoft smartphones, there’s at least one rumor surrounding the release of the Microsoft Surface Phone, a mythical device built out of the imagination of forums and fan pages.

The end of Windows Phone will be a tough pill to swallow for those who stuck it out during some of Microsoft’s lowest points. The OS lineup has always had a special place in my heart ever since I went out on a whim and purchased a Lumia 720 back in 2013. Sure, it didn’t have all (or any) of the fantastic apps that sprouted up at the time, but its quick and simple user interface never let me down. I can’t help but wish the Android phone laying next to me, at least for today, was my trusty ‘ole Nokia.