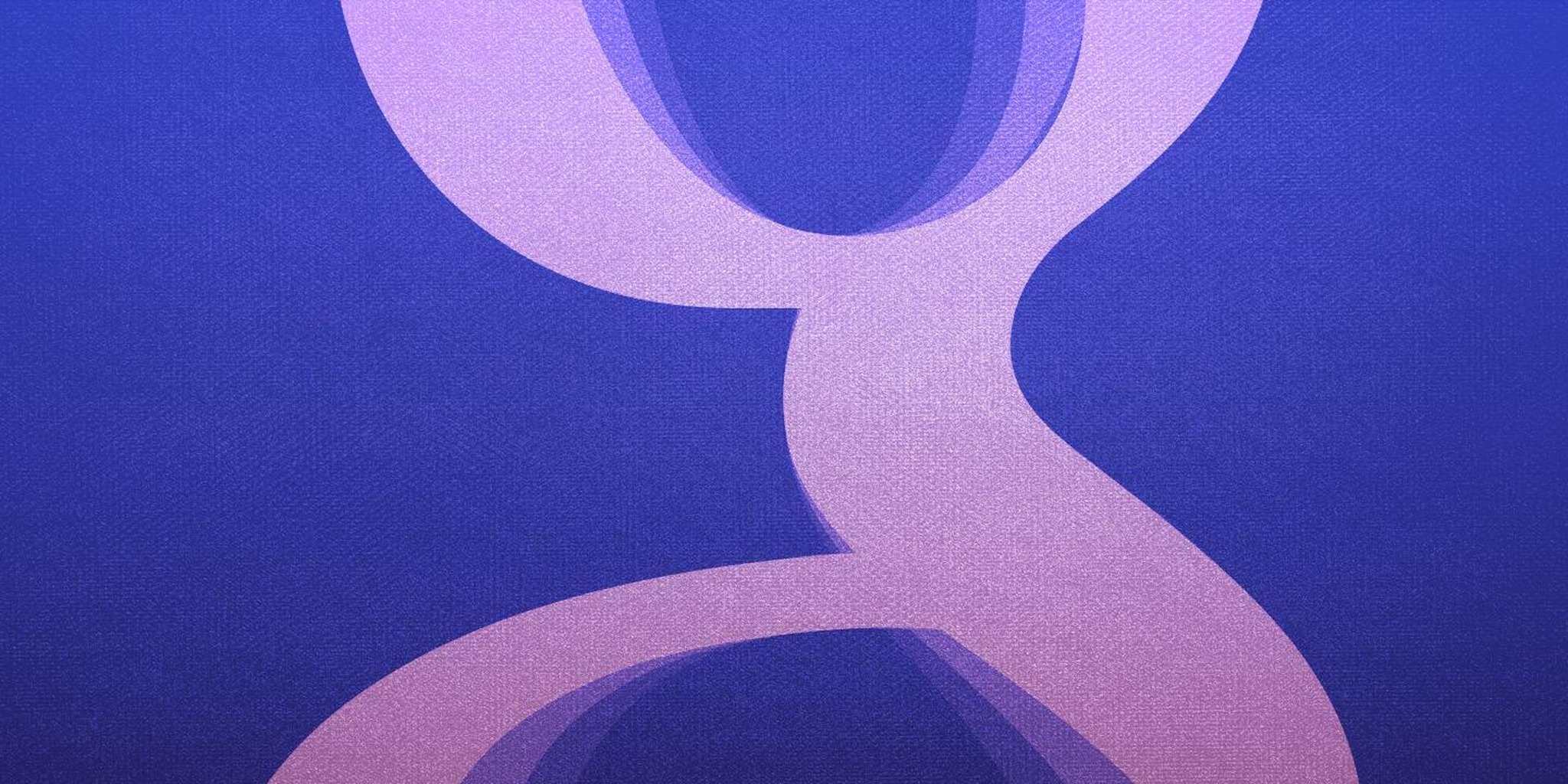 Google’s new phone service could cost you $30 a month

Like Fiber, Google Fi will have a limited launch.

If there’s anything that consumers like only a hair less than companies like Comcast, it’s mobile carriers. Up there with airlines, investment banks, and ISPs, the companies that rent our phones 4G service make perennial appearances among the most hated companies in the U.S. Google, ever Googly, wants to change that with a new wireless carrier program called Project Fi.

Much like most Google products, Project Fi wants to simplify things and send you straight to Google. According to the launch site, “Project Fi takes a fresh approach to plans and pricing to make decisions simple and help you save”—and who doesn’t want that, right? In 2015, mobile carrier plans are more convoluted and maddening than ever, but consumers seem almost resigned to the hidden fees, data ceilings, and overage charges that come tacked onto the monthly bill. With Project Fi, Google will leverage Sprint and T-Mobile’s existing mobile networks, while leaning heavily on “more than a million” free, open, encrypted wireless hotspots.

The idea is that a mobile device can use networks more efficiently by automatically swapping to whatever signal is strongest, like starting a call inside over your home Wi-Fi and switching over to the strongest LTE signal (in this case, with a choice of two carriers) as you step outside:

“Similar to our Nexus hardware program, Project Fi enables us to work in close partnership with leading carriers, hardware makers, and all of you to push the boundaries of what’s possible. By designing across hardware, software and connectivity, we can more fully explore new ways for people to connect and communicate.”

Another trick Project Fi brings to the table is an iMessage-like unified experience across various devices all linked to the same phone number. While Google Voice pulled a not dissimilar trick off for years, the software was plagued by problems, slow to support MMS, and ultimately abandoned in favor of Google Hangouts. Google notes that this experience will work across any platform that supports Hangouts now, including Android, iOS, Chrome OS, Mac, and Windows.

Of course, Google wanted to shake up mobile carriers as far back as 2010, when it launched the Nexus One smartphone through its own online store. As far as hardware goes, the Nexus line still takes turns leading the pack. But for carriers, it hardly moved the needle.

It’s worth noting that in recent years, T-Mobile, led by the f-bomb-inclined John Legere, has made an effort to position itself as “the uncarrier”—an alternative to all of the stuff we hate about traditional carriers and sign-in-blood contracts. Scrappy as it is, Legere’s T-Mobile must still play by the established rules to stay in the game; only a company like Google is really positioned to disrupt an industry so entrenched in bad habits.

Project Fi will have a very limited launch (exclusive to Google’s Nexus 6 smartphone at the get-go) but it’s potentially a bold experiment. With consumers streaming more data than ever (thanks in part to the huge popularity of mobile video), wireless bandwidth is stretched thinner and thinner—a phenomenon known as the spectrum crunch.

There’s only so much LTE to go around, but Project Fi automatically flips over to an alternative network (home Wi-Fi, approved hotspot, T-Mobile, Sprint) whenever possible. As Google puts it, “Imagine if your car radio only supported AM or FM radio instead of both.”

A device will need one of Google’s special Project Fi SIM cards to start surfing networks, and existing Nexus 6 SIM cards won’t be supported. If you’re curious about Google’s wireless initiative, you can cruise over to its fairly massive Project Fi FAQ and start reading.

Much like Google Fiber, Google’s experiment in disrupting home Internet service, we can expect Project Fi to start small and scale up as it figures things out. Expansion has been slow going on the Google-as-ISP side, but if you’ve ever been stuck on hold with Time Warner or AT&T, well, it might be worth the wait.