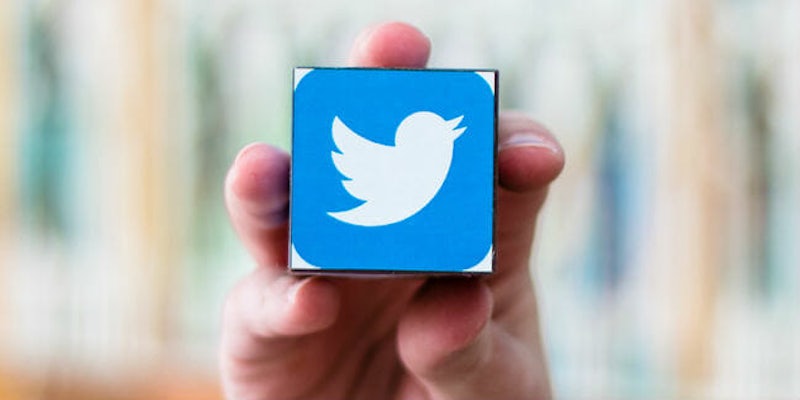 The social network is conducting a review of verified accounts.

Twitter will now remove the blue “verified” checkmark icons from profiles if they break the rules, and it’s immediately affecting some of its most actively racist users.

The official @TwitterSupport account announced new guidelines for verified members today, less than a week after the social media site acknowledged its verified program was broken.

Twitter was open about its failure to address problems with verified badges, which were originally designed to show people that an account “of public interest” is authentic. The coveted checkmark is now being perceived by some as a sign of support from Twitter.

“Verification has long been perceived as an endorsement,” the company wrote. “We gave verified accounts visual prominence on the service which deepened this perception. We should have addressed this earlier but did not prioritize the work as we should have.”

It claims things only got worse in July last year when it allowed any member to submit a request to have their account verified.

3 / This perception became worse when we opened up verification for public submissions and verified people who we in no way endorse.

Twitter paused all “general verifications” last week after receiving backlash for verifying Jason Kessler, the white nationalist who organized the Charlottesville rally and later insulted the woman who was murdered in the incident.

Not only is Twitter halting all verifications, it’s also working on a new authentication and verification program and conducting internal reviews on verified accounts to see if they have breached its rules. Twitter has already removed Kessler’s verified tag. Twitter declined to comment on its decision. It also appears far-right troll Tim “Baked Alaska” Gionet was permanently banned from Twitter earlier today, though it’s not clear why he was suspended.

5 / We are conducting an initial review of verified accounts and will remove verification from accounts whose behavior does not fall within these new guidelines. We will continue to review and take action as we work towards a new program we are proud of.

It’s unclear how many users will be affected by the review but it appears anyone with a verified tag could soon have it revoked, even if they previously breached the new guidelines. A few reasons Twitter may remove verification as outlined in the new guidelines include misleading people by changing display name or bio, violent or dangerous behavior, harassing other users, or anything that violates the recently edited Twitter rules.